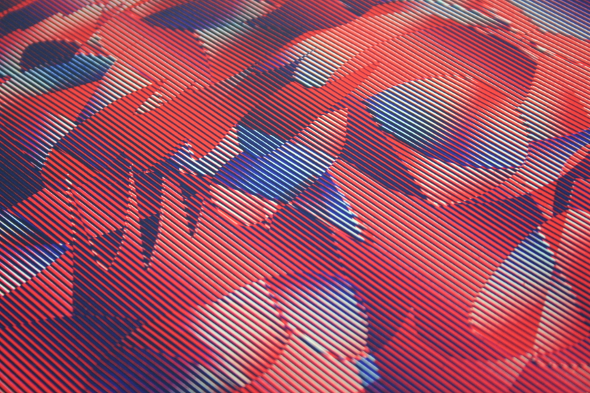 Killer albums from Objekt, Population One and 2562 headed up a techno-heavy week of records. 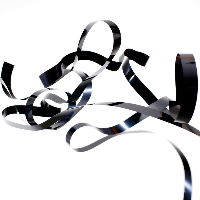 Given the tortuous wait between Objekt’s singles releases, you’d be forgiven for wondering if we’d ever see an album from the producer. Thankfully, Flatland is here, and it doesn’t disappoint. As you’d expect from an album released on PAN, it’s at times a highly experimental set of tracks, but it certainly doesn’t sacrifice any of what his music so physically powerful. “Ratchet” and “Strays” are as blistering as anything from his recent singles, but it’s the stranger moments like “Agnes Revenge” and “Cataracts” that stick in the mind, glassy takes on musique concrete that ripple with strange plasmoid energy. Absolutely essential.
Listen/buy vinyl 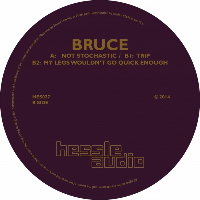 First a debut on Livity Sound, now a follow up on Hessle Audio – Bruce has certainly made a big impact in a very short space of time. Of course he wouldn’t have had such exposure if his productions weren’t quite as inventive as they are. While his Dnuos Ytivil debut traded in bass-heavy Bristolian techno, his trio of tracks on Hessle Audio are much stranger, with the tripped-out bleeps of “Not Stochastic” coming across like the kind of thing you might expect to hear on SUED. “Trip” meanwhile sounds like a skeletal take on Skull Disco, while “My Legs Wouldn’t Go Quick Enough” is another tracks that could be mistaken for something from the stranger corners of German techno.
Listen/buy vinyl 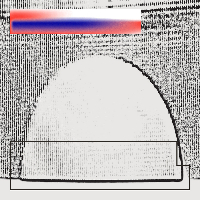 RVNG Intl may have had one of its best years to date in 2014, and it’s down to totally unexpected records like Bing & Ruth’s Tomorrow Is The Golden Age. A minimalist ensemble led by pianist David Moore, the Yonkers-based ensemble have been in operation since 2007, but this is only their third album, and likely to gain them a much wider audience thanks to the helping hand of RVNG. If you’re a fan of RVNG’s recent archival releases of Craig Leon and Kerry Leimer then the flotation tank sounds of Tomorrow Is The Golden Age is likely to be right up your street.
Listen/buy vinyl 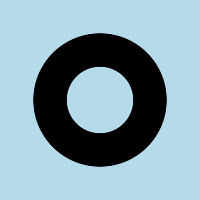 It’s been two years since Blawan and Pariah’s Karenn project last served up a platter of hardware techno, and this record sees them return to their Works The Long Nights after an enforced absence. Evidently their time spent touring has paid off, as these three tracks sound like some of the most inventive material they’ve produced together. While “Summer” pounds with all Karenn’s expected techno might, it’s the strange elephant trumpeting synth of “Nellie” and syncopated vacuum beats of “Ballast” that stick in the mind.
Listen/buy vinyl

Population One – Theater Of A Confused Mind (Rush Hour) 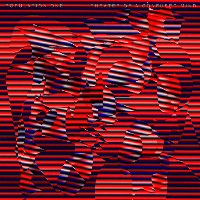 Terrence Dixon may have retired from production earlier this year, but he’s evidently had a great deal of leftover material to unleash on the world if this album under his Population One alias is anything to go by. However, it would be unfair to suggest that Theater Of A Confused Mind is a collection of offcuts, being as imaginative and deadly a collection of techno as anything he or indeed anyone else has created. Like all of Dixon’s work, Theater Of A Confused Mind is a strange and colourful body of work, and if he has indeed retired, it’s a fitting send-off for one of the genre’s most enigmatic figures.
Listen/buy vinyl 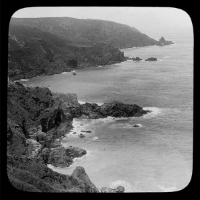 Will Bankhead continues his quest to amass seemingly every great producer under the sun on The Trilogy Tapes with the debut release form Zennor, aka the new collaborative project of Bristolian power duo Peverelist and Andy Mac. While “Tin” is the kind of raw steppers techno you’d expect from Pev, both the futuristic Detroit-inspired sounds of “Never In Doubt” and classic Chicago vibe of “Storms” offer the duo a chance to indulge in some of their most straight up dance floor material to date, and it suits them both very well indeed.
Listen/buy vinyl 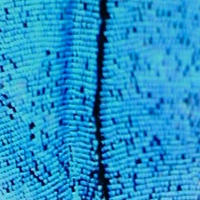 The techno gods are evidently smiling on us this week, as 2562 has chosen to deliver his latest album in the same week as Objekt’s Flatland. Given how much things have changed since 2011’s Fever, you’d be forgiven for wondering whether Dave Huismans could pull it off again, but it’s testament to his continually inventive nature that he still sounds ahead of the curve. A more abstract album than Fever, The New Today sees him utilise “early European synth experiments, new age tapes, musique concrète, krautrock, post punk, obscure electro-pop and other largely forgotten and out of print music” as his source material to create an immersive tapestry of sonic collage.
Listen/buy vinyl 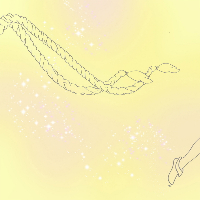 Nominally connected to London’s PC Music label, Felicita trades in a similar kind of deconstructed pop sound as both those artists and that of Numbers producer SOPHIE, the sound of being trapped in a fluorescent computer-generated candyland. However, Felicita’s more otherworldly textures have as much in common with the early electronic sound of the Radiophonic Workshop. If Delia Derbyshire had ever had the chance to collaborate with A.G. Cook, then it might have sounded a little something like Frenemies.
Listen/buy vinyl 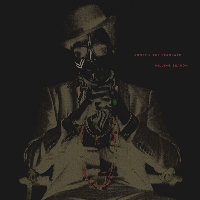 The release of Killing Season has been somewhat overshadowed by the untimely passing of The Spaceape from a rare form of cancer since subsequent to its announcement in September. The MC, real name Stephen Samuel Gordon, enjoyed a long and fruitful working relationship with Hyperdub boss Kode9, and their final work together, the five-track Killing Season EP, is just as good as any of their previous work. From the confrontational flow and dark dub-meets-footwork production of “Chasing A Beast” to the comparitively lighter sonics and philosophical lyrics of “Picture On The Wall”, it’s a fitting send-off for an MC who will be much-missed.
Listen/buy vinyl 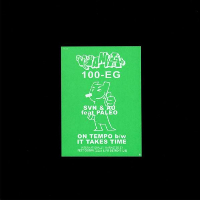 Releases from the Wania label are few and far between, but each and every one is always the kind of thing you’ll regret not picking up when they start to go for silly Discogs prices. The latest mind-bending plate comes courtesy of SUED boss SVN and AU, who each team up with vocalist Paleologos Koukouvelis to offer two very different left of centre dance floor hits. SVN’s “On Tempo” is a brittle piece of spaced-out techno with occasional moments of deadpan delivery from Paleo, while AU’s “It Takes Time” is a more downbeat house jam dipped in tape hiss, served up with some forlorn vocals. There’s a reason Wania are so hard to come by, and it’s probably because of weird and wonderful releases just like this.
Listen/buy vinyl