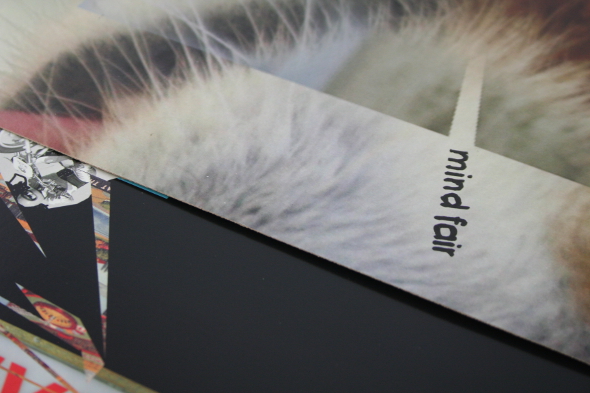 Records from Shinichi Atobe, Dean Blunt, Dark Entries and the Canadian Riviera were among this week’s best. 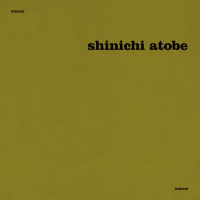 Demdike Stare might have hit on the unexpected hit of the year with this album released through their own DDS label. A Japanese artist who released a solitary 12” on Chain Reaction 13 years ago, Shinichi Atobe was thought by some to be an alias for a more famous producer, but Demdike Stare have tracked him down and released his debut album. Though made up of tracks produced by Atobe over the years, Butterfly Effect is anything but a collection of offcuts, with moments of beauty recalling DJ Sprinkles paired with a scuffed aesthetic sounding like Actress at his most oblique. A real gem of an album that may well end up being amongst many of those end of year lists.
Listen/buy vinyl 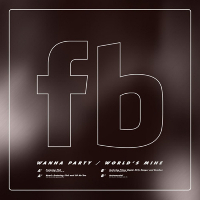 Comprised of Fatima Al Qadiri, Nguzunguzu and J-Cush, Future Brown are something of a US production supergroup, arriving on SoundCloud last year with the sublime “Wanna Party” featuring Chicago vocalist Tink. Combining hip hop, R&B and grime into a perfect package of future club music, their follow-up “World’s Mine” was equally as great. Now they’ve been snapped up by Warp, who have pressed their two singles to vinyl along with two alternate versions. If you haven’t heard Future Brown yet, we suggest you rectify that with this EP.
Listen/buy vinyl 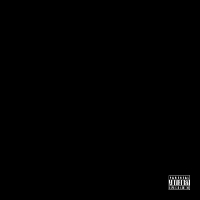 It seems hard to believe that Black Metal is the work of the same man who first came to attention as part of Hype Williams alongside Inga Copeland. Compared to the wry humour and obfuscation that peppered the music of Hype Williams and some of his earlier solo work, Black Metal feels about as honest an album as you could hope to get from Blunt. Having said that, it’s still wrapped in layers of intrigue much like last year’s album The Redeemer, but Black Metal nevertheless features some of Blunt’s most heartfelt moments, with “100” and “X” among the many highlights.
Listen/buy vinyl 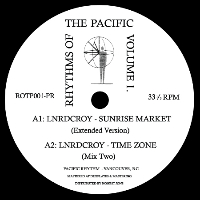 Regular Juno Plus readers will well familiar with the goings on in Vancouver’s underground, with labels like Mood Hut and 1080p releasing some of the most alluring house and experimental productions currently being committed to wax and tape. Another important linchpin of the Vancouver scene is party turned record store turned label Pacific Rhythm, which here presents its first vinyl release. Featuring a pair of sublime tracks from Lnrdcroy, a Hashman Deejay dub of Memory Man’s “Memory Man” and the wonky acid of Cloudface’s “Panter Bleu”, each track is easily as good as anything on those coveted Mood Hut Records currently trading for silly prices on Discogs.
Listen/buy vinyl 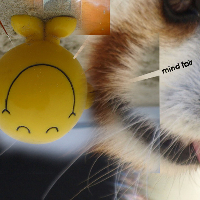 Having steadily built their sound across singles for the likes of International Feel, Rogue Cat Sounds and Golf Channel over the past few years, Ben Shenton and Dean Meredith finally deliver their debut album as Mind Fair. Arriving on Phil South’s label, the self-titled set features 11 tracks connecting a myriad of influences including dub disco, punk-funk, African rhythms and Balearica. If you still remember the kind of weird and heady stuff put out on Whatever We Want Records a few years back as fondly as us, Mind Fair comes highly recommended.
Listen/buy vinyl SVN’s Sued label has already delivered two sublime records this year, and this collaboration between SVN and the brilliantly named Club No-No takes that total up to three. With the sounds of wildlife embedded into each track, you’d be forgiven for thinking these tracks were hatched during a trip to the zoo, but thankfully it’s the deeply hypnotic grooves running throughout both tracks that really stand out. The first track is more of a gently simmering beast, while the second has a lot more urgency, but both are further examples of why Sued is currently one of our must-check labels.
Listen/buy vinyl 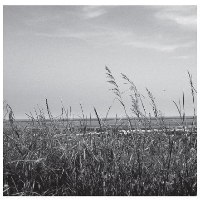 Karl O’Connor’s Downwards label continues its renaissance with this impressive debut album from Johnathan Krohn and Karl Meier’s Talker project. Meier, as Kalon, released a record on Sandwell District in 2008, and in keeping with recent Downards acts like Oake, Talker combine occasional moments of searing industrial rhythms with widescreen atmospherics. It’s this cinematic scale that dominates throughout, making it one of the label’s more interesting albums of recent times.
Listen/buy vinyl 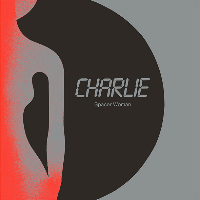 It can probably be agreed that Charlie’s “Spacer Woman” from 1983 is one of the greatest – if not the greatest Italo disco track of all time. Despite its status, the track has never had an official vinyl reissue, making this something of a coup for the consistently impressive Dark Entries. Featuring the original vocal and instrumental versions, this version features a bonus insert and artwork featured on the original 7” version, but Dark Entries could have packaged this in a brown paper bag and it would still be essential. A little less high-profile but still worth checking on Dark Entries this week is the CD version of the label’s Bay Area Retrograde compilations, collecting lost, forgotten and previously unreleased gems from San Francisco’s little-known early ’80s underground new wave, post-punk and synth-pop scenes.
Listen/buy vinyl 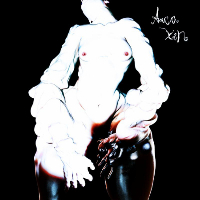 Rising to fame off the back of two exceptional EPs for New York’s UNO label, Venezuelan artist Alejandro Ghersi has since gone on to work with Kanye West and FKA Twigs. The appearance of his debut album Xen on Mute might be something of a surprise, but it’s easily one of the most forward-thinking albums the label has put out in a while, a collection of mercurial beats and fluid synth textures that sound like nothing else. Xen may not have a vocalist accompanying Arca’s beats but in the context of Xen it hardly seems to matter – his music has more than enough to say on its own terms.
Listen/buy vinyl 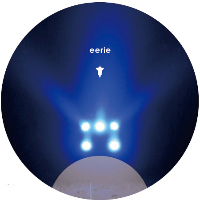 If there are two techno producers that have always seemed destined to work with each other, then surely it must be Donato Dozzy and Marco Shuttle. Those familiar with the pair will know they share a love of deep and psychedelic techno structures, and as Anxur that’s exactly what they explore as a duo on Shuttle’s Eerie label. Neither of the two tracks disappoint; the panic-laden synths of “Volo 1” are likely to create some proper techno wormholes, while the dubbed-out modulated synth construction of “Volo 2” offers a headier, more contemplative side. The title of the record suggests there’s more material to come from the pair, and it can’t come quickly enough.
Listen/buy vinyl