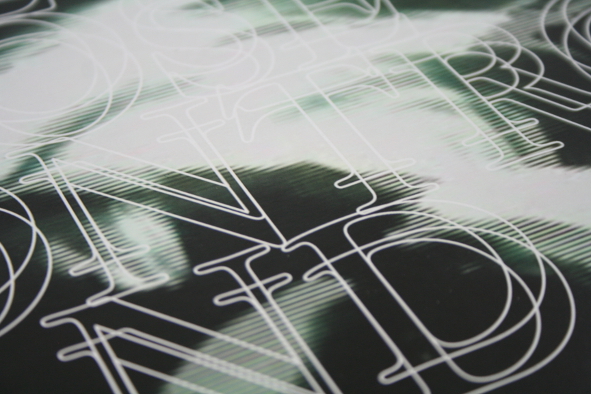 While Golf Channel has been consistently more interesting than the coma-inducing television network it garners its name from, the two entities do share some characteristics. After all, if there’s been one constant over the last seven years of Phil South’s New York-centric label, it would seem to be the way Golf Channel embraces relaxation. This isn’t a substitute term for ‘boring’ by any means – while often breezy and ethereal, there’s solid dancefloor sensibility inscribed in the best Golf Channel slow burners, which makes the drawn out culmination of Justin Vandervolgen’s edits or DJ Nature’s electronic ballads all the more satisfying. 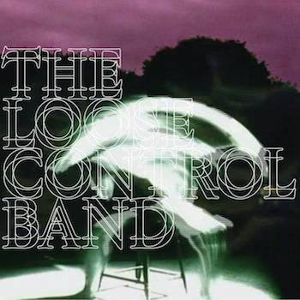 Sure, there are exceptions where Golf Channel has prioritized sudden woozy endorphin rushes; tracks like Africaine 808’s bongo-infected beat on “Zombie Jamboree” and Juju & Jordash’s barrelling “Jewsex” show the label can go toe-to-toe with anyone else in North America when it comes to peak-time numbers. But in general, what always drew me to South’s label were how unhurried their records seemed to be in delivering their extremely worthwhile message: Imparting a vibe more appropriate to backyard garden parties that stretch past dusk than a crowded nightclub.

It’s appropriate the latest release from the Loose Control Band brings together two producers who excel when it comes to playing the long game in DJ Spun and Jonah Sharp. Spun’s output has always been characterised by spacey, jangling beats that seem to linger in your consciousness like a misty fog. Jonah Sharp’s intermittent Reagenz project with Move D has been rebooted and their forthcoming LP exploring live analogue House and Techno for The Bunker NYC is one of the last quarter’s most anticipated releases. Together as The Loose Control Band, Spun ahd Sharp tease out a half hour of sublimely structured labyrinthine house cuts.

Don’t let the name fool you, “Lose Control” is actually so effective because it maintains the track’s rhythm and pacing with an iron grip. Kicking off with a subtle baseline, the flanged out drum patterns begin to form hallucinogenic combinations with the droney repetition of keyboard strokes. Throughout its eight minute journey things get progressively more cosmic, and though the winding groove may dissipate from one’s mind once you take the needle off the record, it’s all but guaranteed to immerse a crowd into its dubby subterranean funk once it’s played in a live setting.  “Bent” is pleasantly wayward- like a drunken walk through city streets after midnight, it’s not so much the destination, it’s the journey. Evoking the rolling groove of a slightly mellowed out Beautiful Swimmers cut, its churning tambourines and wobbly notes are good candidates to either warm up a room, or provide a blissful close to a long night of dancing.

On the flip, two mixes of “It’s (Not) Just an 808” go up a few notches in intensity, sporting myriad nostalgia-inducing elements: Thudding electro drums, contemplative pads, stoned bongos and spacey analogue noodling fill up the first half of the track, while the second half gets DJ Spun’s scratching thrown overtop, and a pixelated robot squeak asking “Are you ready to throw down?” As the track climbs to a culmination with all the integrity of an early Cybotron number, the answer should be obvious. The Warehouse Mix of “It’s (Not) Just an 808” gives the drum track its due diligence, peeling the skin off almost every other element until all that remains is a stripped down DJ tool that’s simultaneously playful and potent. Like the best Golf Channel releases, Spun and Sharp’s tracks unfurl at a pace that may be slower than others in the game, while simultaneously staying several steps ahead of expectations.