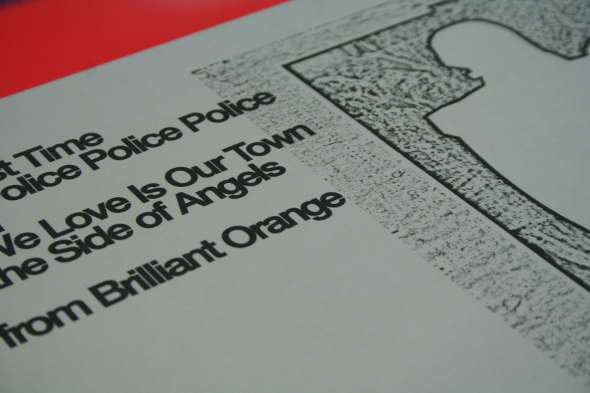 Bing & Ruth’s RVNG Intl. debut Tomorrow Was The Golden Age was recorded in Yonkers, an inner suburb of New York City used in films like Eternal Sunshine of the Spotless Mind and A Beautiful Mind (among others like Catch Me If You Can and Adam Sandler’s Big Daddy). Soundtracks to those Jim Carrey and Russell Crowe films were largely classical, minimal and ambient, so it seems for want of a connection with this type of music there’s one to be made with this part of the Big Apple. 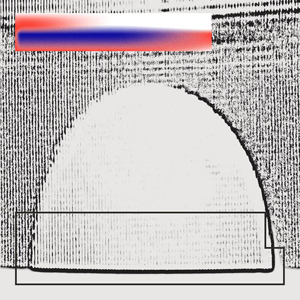 David Moore, described as a member of New York City’s blossoming indie-classical movement, is the brains behind Bing & Ruth, a rotating cast of musicians whose history begins sometime in the mid-2000s at a college called The New School – a faculty that has looked to attract “active scholars, artists, and pace setters who deploy creativity and innovation to challenge the status quo” for nearly a century. Like all good minimal classical from this part of the world it would be easy to liken Bing & Ruth scores to the music of Steve Reich and Philip Glass, or Brian Eno’s ‘Muzak’ style of production. But simply referring to Tomorrow Was The Golden Age as elevator music, while comparing it to the works of New York’s most revered composers would be blasé.

In 1993, however, Eno released Neroli, an hour long instrumental piece apparently used in maternity wards to enhance the organic nature of childbirth while instilling a sense of calm in pregnant women. Although I don’t recommend Tomorrow Was The Golden Age be used in this way, it’s therapeutic listening nonetheless. This fourth official release by Bing & Ruth, their most accomplished opus yet, is meant to be heard, listened to, and experienced – but also enjoyed at lower volumes. And like Eno’s personal liner notes to Neroli explain, the music should “reward attention, but not (be) so strict as to demand it.” The same applies here.

Two standout compositions do demand attention however, and they are “Police Police Police Police Police” (a possible reference or mimic to the street sounds of Yonkers) and “We Are on the Side of Angels”, where solo piano keys and chords lightly rest on what sounds like the slow put-put of a motorboat drifting down the Hudson. So from maternity wards to telephone hold lines using classical, minimal and ambient scores to fill or instil a certain kind of void, it’s safe to say Tomorrow Was The Golden Age falls somewhere in between – adding to Eno’s ‘ambient’ legacy that this type of music should be as ignorable as it is interesting.