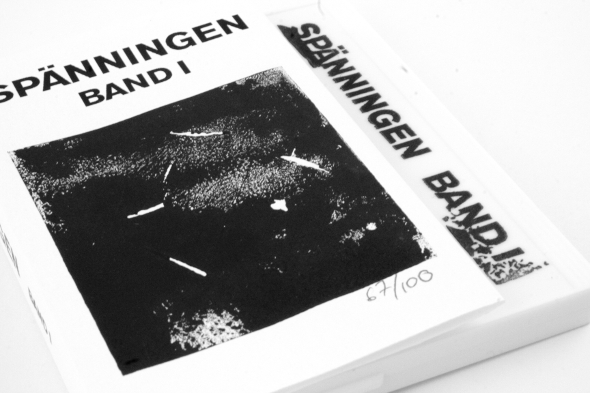 It’s still relatively early days for Swedish techno devotee Thomas Jaldemark’s YTA Recordings, having released just a low-key cassette and a 7” up to this point. Jaldemark is better known as one half of Fishermen, whose debut album on Skudge White (produced alongside MRSK) made for a powerful addition to the strong current of high quality edgy electronics emanating from Sweden of late. As such, it gives you some indication of what to expect when delving into this eight-track compilation of largely unfamiliar names. Fishermen naturally make a contribution, as does MRSK’s voodoo-inspired Smell The Flesh project and the burgeoning KEL moniker donned by Elias Landberg of Skudge fame, but elsewhere there is fresh talent to be admired. 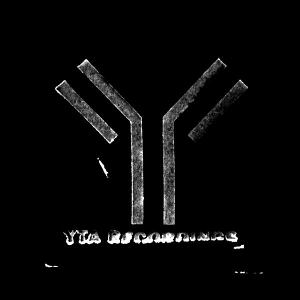 There’s a pleasing balance struck here between wild experimentation and punchy danceable electronics, without either concern being mutually exclusive, and there is no doubt that this release sports plenty of the hallmarks of the Swedish explosion. It’s a sound steeped in industrial tradition without giving way to monotony, and it’s almost universally bleak in outlook, with the only concessions made to go darker, heavier, more oppressive.

Debutant artist Brute Horrow bookends the release with a pair of tense sonic studies that feature in-the-room percussive textures and a powerful line in slow-marching synthesised dread, with compilation opener “Wress” coming on like a particularly terrifying horror film incidental. Jaldemark’s band Etcetc too deal in eerie ambience, although there’s a more notable inclusion of melody in “Omnipollo” that warms up proceedings even if the notes are disturbed minor ones. Vågmästaren meanwhile spans the gap between ambient and techno the most ably, featuring a motorik thrum that piles through the layers of metallic reverb on “Protect” while sounding fit only for any club where the dancing is a violent act.

KEL too makes a fine statement between the two disparate worlds with his “Hex”, keeping to a simple concept as is always the way with Skudge-related output. The huge synth that makes up the track could easily be appropriated for a big room techno slammer, and as the filter undulates around this monolithic sawtooth wave you expect a fearsome beat to launch in at any moment. Except that it never does, all the while surging forth on an invisible rhythm spelt out only by these gnarly notes even as the decay and release blurs their edges.

Where the techno does become more apparent, there are some equally thrilling moments to be had. Inter Gritty in particular throws down a deadly concoction of broken beat roll, dub-minded chords and crunchy glitches that wind up in a track that holds back as much as it gives away, and sounds all the stronger for it.

Fishermen meanwhile turn their hands to a kind of undead EBM throwdown replete with Front 242-esque chants and their trademark dense atmospheres. Claustrophobic though the atmosphere may be (and excellent with it) it feels like a gentle ride compared to the pummeling brutality of Smell The Flesh, as an unrepentant tumble of anvil-strength percussion rains down in a dextrous fashion that somehow manages to keep his signature rhythmic roll intact.

It’s certainly not a cheery release, as is the way with the majority of the Swedish techno output of these times, but each and every track has singular qualities that rush forwards into new and exciting territory, making for a wholly thrilling listening experience on the darkest faces of techno’s many-sided die. That’s credit to Jaldemark’s curation as much as the skills of the artists involved, as a unified thirst for adventure reminds us exactly why there are a lot of artists way out front in Scandinavia.