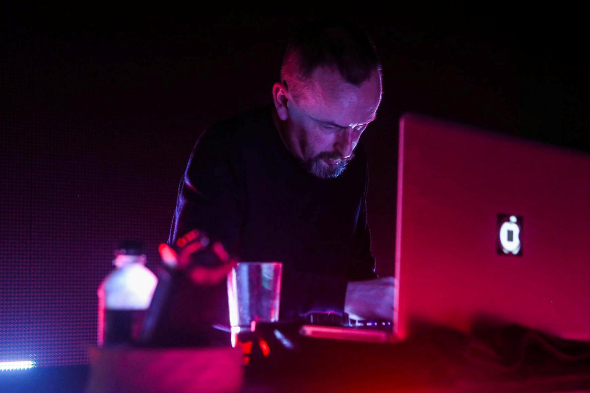 The storied LFO producer has passed away.

In founding LFO alongside Gez Varley in the late ’80s, Bell played an integral role in the initial rise of Warp Records and the bleep-n-bass sound that emerged from the North of England in the early ’90s. In a long and highly respected career, Bell has been responsible for some pioneering work as LFO, not least “LFO” and “Freak”, whilst his extensive list of production credits includes behind the buttons work on Depeche Mode’s Exciter LP and a long collaborative relationship with Bjork.

“It’s with great sadness that we announce the untimely passing of Mark Bell of LFO who died last week from complications after an operation. Mark’s family & friends request privacy at this difficult time.”

Our thoughts are with his friends and family at this time.