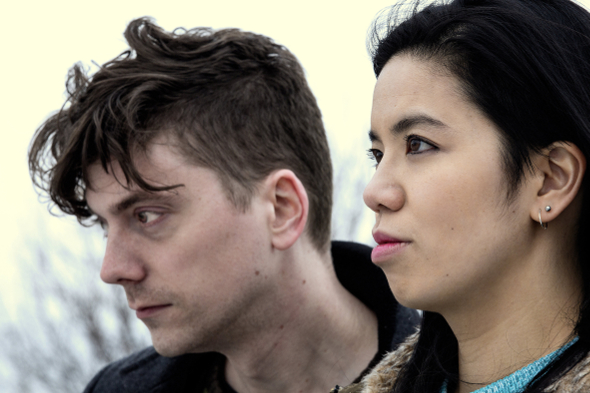 The London label will release the Brooklyn duo’s Thieves EP next month.

Despite having a strong line in digging through musical archives to bring us some of the best in vintage electronics, Public Information’s reputation has been established by also working with lesser known, fledgling talent and their next release will be another such debut. Joining the likes of Austin Cesear, Katie Gately and Actuers on the label will be Odd Rumblings, who come described as “creators of sparsely inhabited pop-dramas, mini epics in chorus and reverb reflected through a chromium camera obscura.”

Comprised of Brooklyn duo Audrey Lim and Gabriel Sedgwick, Odd Rumblings fall on the pop side of Public Information’s varied discography, with their debut EP Thieves described as one of “icy grace, haunted atmosphere and devastating pop-hooks pitched in the half-light of a steel sharpened moon.” Those whose interest is suitably peaked by that evocative description can listen to a preview of the EP below before its release next month.

Public Information will release Thieves on 12″ vinyl and digital formats on November 10. 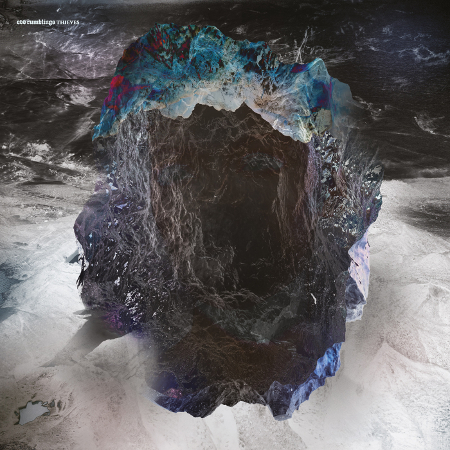