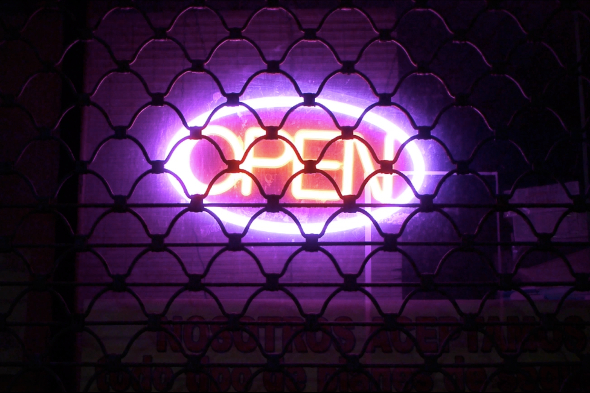 Watch Hana Tajima’s visual treatment for a highlight from the newly released Tomorrow Was The Golden Age LP on RVNG Intl.

The latest album project from RVNG Intl has proved a welcome palate cleanser here at Juno Plus HQ, with the serene tones of Tomorrow Was The Golden Age by Bing & Ruth the go-to record after a day of listening to thumping house and techno. Released today, the nine-track set offers a perfect introduction to the wistful Brookyln ensemble led by pianist and beanie obsessive David Moore, and its arrival is heralded by another excellent video commission from RVNG Intl.

Anyone who has visited New York City is likely to feel a sudden urge to look into last minute flights after viewing the video for “Reflector” from young British visual artist and designer Hana Tajima, whose decision to film the city as it awakes over a series of mornings is a pitch perfect accompaniment to the music. Those who actually call NYC their home can catch the group perform this evening at Le Poisson Rouge – more details here.