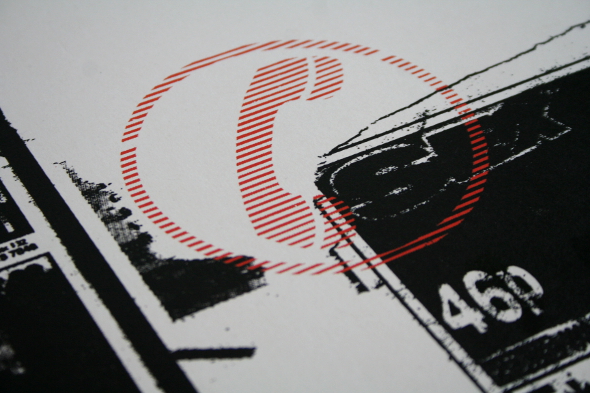 Records from Hodge, Ekranoplan, Gábor Lázár and Russell Haswell were among the best this week. 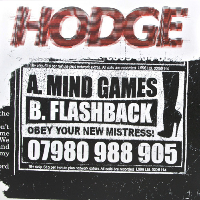 Bristol producer Hodge has had a killer 12 months by anyone’s standards – as well as releases on Punch Drunk, Livity Sound and a forthcoming Berceuse Heroique plate, he now joins Kahn & Neek, Commodo, Lurka and Rachael on the brilliant Hotline Recordings. The heavy, swung rhythms and concrete mass of “Mind Games” will satisfy fans of his previous efforts, but it’s “Flashback” that’s the real treat; pairing a dreamy, spiralling arpeggio with a pulsing bassline, it’s techno aimed at both body and mind. Hotline may not have released many records over the past few years, but this one maintains its flawless run.
Listen/buy vinyl

Cut Hands – Festival Of The Dead (Blackest Ever Black) 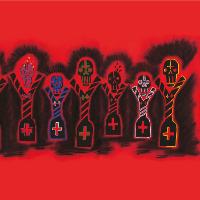 William Bennett’s Cut Hands project has released a lot of material across his own Susan Lawly label, Blackest Ever Black and Downwards across the years, but Festival Of The Dead feels like his most complete statement date. Described quite accurately by Blackest Ever Black as ”most potent distillation yet of Cut Hands’ malign percussive energy,” Festival Of The Dead is filled with just the kind of foundation-shaking beats you’d expect, but it’s also peppered with some of Bennett’s most serene moments, “Belladonna Theme” for example sounds as if his drums are struggling to escape from a marshmallow. Bennett’s brutal take on rhythm won’t be to everyone’s taste, but fans of his work will find one of his more sonically rewarding records to date.
Listen/buy vinyl 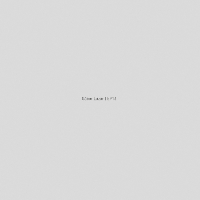 The Death of Rave label has treated adventurous ears to some diverse sounds over the years from Powell, Delroy Edwards, Merzbow and even Mark Leckey. The label’s latest release is another stylistic shock, taking the form of a new LP from Budapest-based artist Gábor Lázár. Lázár’s highly experimental brand of computer electronics form textural pulses recalling the precise work of Mark Fell, who is supposedly collaborating with Lázár on a future LP. In the meantime, EP16 comes highly recommended to those who heard his last album on Lorenzo Senni’s Presto!? label, and those not afraid to dip their toes into challenging sounds.
Listen/buy vinyl 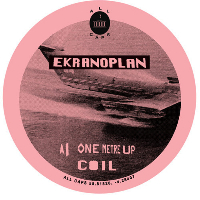 Way back in February some YouTube rips emerged featuring striking music from an outfit known only as Ekranoplan, and finally their debut record has come to light on All Caps. Combining the bass weight of dubstep with ambient music, early track “Star Frog” was the soundtrack to a spacewalk, a far cry from All Caps’ usual techno focus. We now know Ekranoplan is a duo formed of Kowton and Julio Bashmore, even more unexpected given their preference for house and techno. “Ground Effect Vehicle” almost sounds like it could slip its way on to a dub techno mix, while the sampled strings of “One Meter Up” floats along like a lost Quiet Village track. Possibly our favourite All Caps record, which is saying something given the gems it’s put out over the past few years.
Listen/buy vinyl 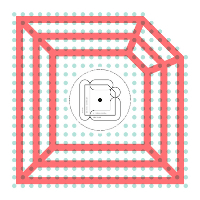 It seems safe to say now that the Diagonal label run by Powell and Jaime Williams has had a landmark year, building on the momentum of 2013 to deliver the best in inventive electronic sounds and off-centre techno. Noise legend Russell Haswell’s 37 Minute Workout LP, released earlier this year, stands as one of the label’s best records to date, so his return to the label with Double A is quite exciting. Rather than a full LP, the record affords Haswell the chance to stretch his demented take on club music across two 10-minute tracks; the improvised electronic squall of “Foxy” shows him at his most bracing, while “One Take Dub No Edit,” amusingly described by the label as a “flashback to a vital time when futurist Latin freestyle and industrial funk were the dancer’s choice” is another example of Haswell’s skewed dance floor prowess.
Listen/buy vinyl

Nurve may not be the most instantly recognisable name, but if you heard the excellent Pinch B2B Mumdance mix CD earlier this year you’ll probably be familiar with some of the producer’s music. The panicked rhythms and divebombing bass of “Wrong Number” gave the mix one of its more memorably energetic moments, and here Tectonic boss Pinch gives the producer a chance to shine across three tracks. As well as “Wrong Number” it also features two even more wild forays into bass and fractured rhythm; the grime-meets-IDM of “Click Clack” and “Spasm” sound like what you might have got if Autechre had met at FWD>>. If Pinch is sitting on more stuff like this from unheralded producers Tectonic has a vintage period ahead of it.
Listen/buy vinyl 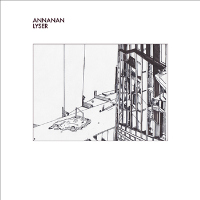 Jurg Haller’s excellent Forbidden Planet label has a reputation for picking up on lesser-known talents alongside releases from bigger names – see previous releases featuring Breaker 1 2 and Lnrdcroy for proof. Following a record from veteran Finnish producer Mono Junk, Haller uncovers another talent in the making in the form of Berlin-based newcomer Annanan.There’s not much information on the producer, but their music more than speaks for itself slotting comfortably within the raw yet subtly deep sounds Haller has been cultivating across the label. The swelling melody of “124” offers a nice counterpoint to the crunchy kicks underneath, while the grizzled 303 line of “ACIDz x2” is balanced out by a stargazing passage of chords worthy of Danny Wolfers and “Satin” offers an atmospheric piece of widescreen techno. On the basis of these tracks, Annanan is definitely a name to watch closely in future.
Listen/buy vinyl

Chemotex – Snake Inside My Leg (The Trilogy Tapes) 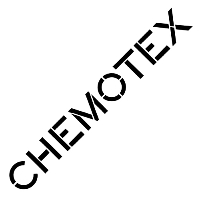 Only a few months after Marcos Cabral’s Chemotex project made its debut on The Trilogy Tapes with the sadistic sounds of Schrade Knives, he’s back with another 12” of decrepit techno sounds. Both “Snake Inside My Leg” and “Yang Solution” sound like the kind of thing you’d expect to hear come from the mind of Container or Beau Wanzer; rough around the edges and unsteady on their feet, they both sound like fusions of post-punk and noise rather than simple industrial techno. For those who like to buy records from The Trilogy Tapes simply for Will Bankhead’s design – there’s a killer printed innersleeve to pore over as well.
Listen/buy vinyl 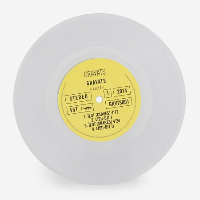 French producer Low Jack was responsible for one of our favourite album projects on L.I.E.S. this year, making news of a new label project from the man himself very exciting indeed. The label looks to be an outlet for the producer’s own material, with a focus on “solo works and unexpected collaborations from French artists.” It kicks off with the beautifully designed Ilos 7”, containing two tracks and two locked grooves from the producer himself under the Gravats alias. Despite an obvious fondness for rough and blasted sonics, his Gravats project provides some of his most bracing techno to date, with the kind of low fidelity machine grooves you might hear from one of Svengalisghost’s killer live sets.
Listen/buy vinyl

Despite brandishing the name Dial B For Beauty, the music here is anything but pretty – as you’d probably expect from a collaboration between Regis, Ancient Methods and Dominick Fernow. All three have a reputation for creating some of the most extreme sounds in techno and noise, and this four-track EP on Downwards is a suitably grizzled collection of techno bangers sounding like some of the harshest material on the label for some time. Though techno comprised of weighty industrial drums and dense noise textures is not exactly in short supply at the moment, nobody does it like Ugandan Methods, and Fernow’s tortured vocals elevate this collaboration way above the competition.
Listen/buy vinyl