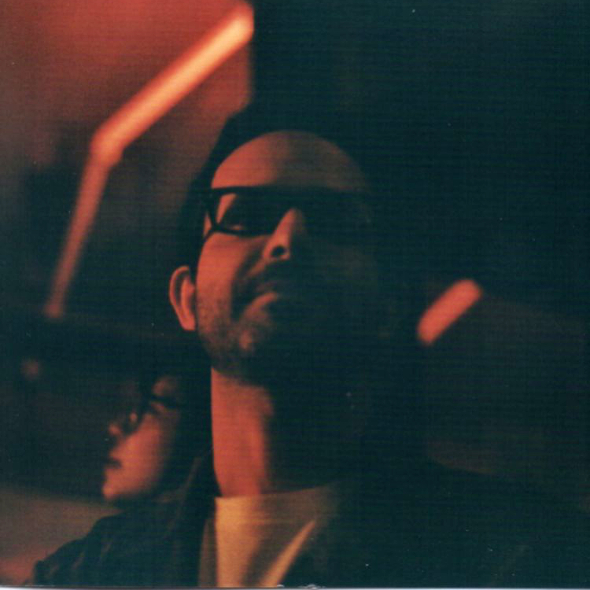 The Parisian selector will look to capture the French scene of the early ’80s on the forthcoming Disco Sympathie.

Earlier this year, it was revealed that the long-running Versatile Records was planning a new compilation themed around highlighting the crate digging skills of French selector Vidal Benjamin, preceded by a series of 12″ vinyl samplers. For the uninitiated, Benjamin (pictured above) was a founding member of the celebrated Tigersushi Bass System alongside the brothers Bouaziz and Alexis Le Tan, and has remained one of France’s best-kept secrets despite some blinding online mixes and an appearance in a Leeds pub for Boiler Room earlier this year.

Originally scheduled for release this month, Versatile has now confirmed Vidal Benjamin presente Disco Sympathie will drop in November replete with some artwork which should give you an instant idea of what to expect. Some 12 tracks deep, the compilation purportedly acts as a portal into ’80s France, showcasing an era when French producers “were not afraid to tackle disco, american boogie, british and german synth wave”. Largely made up of original tracks, there is space for the odd edit from GAMM mainstay Reverend P and Cédric ‘Pilooski’ Marszewski. 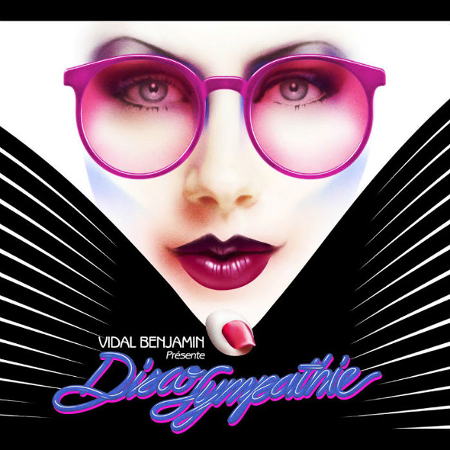