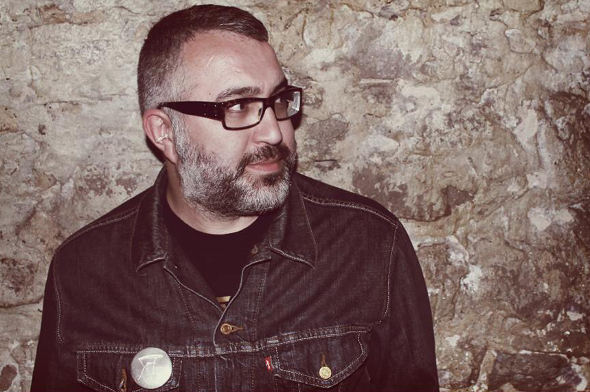 Jerome Derradji and Kevin Starke have put together an extensive compilation of house music once “exclusive to the likes of Ron Hardy and Frankie Knuckles.”

Jerome Derradji (pictured above) has been proudly championing the sound of Chicago and Detroit since 2004 through his Still Music label. Over the past decade Still Music has shone a light on lesser known or unreleased productions from both city’s heyday, offering a iconic snapshot of Detroit beatdown with their 2005 compilation In The Dark (The Soul Of Detroit). It was last year, however, that Derradji’s label really embraced the various artist format with three compilations issued in the shape of Kill Yourself Dancing – The Story Of Sunset Records Inc. Chicago 1985-89, Bang The Box! – The (Lost) Story Of AKA Dance Music Chicago 1987-88 and In The Dark: Detroit Is Back. This latter compilation was a timely accompaniment to Still Music’s 2005 Detroit primer featuring music from label regular Rick Wilhite, to others like Delano Smith, Mike ‘the teacher’ Huckaby, and Marcellus Pittman.

Its been the quietest year on record for a usually busy Still Music with their sole release helping to facilitate Laurent Garnier’s 2014 label hopping activities, but they look set to claw back some ground with a huge double CD and LP compilation called Jerome Derradji Presents: Kstarke Records – The House That Jackmaster Hater Built. Said to contain music once exclusive to the likes of Ron Hardy and Frankie Knuckles traded secretly on tape, the compilation features tracks by James “Jack Rabbit” Martin, Terrence Woodard, Traxmen and Ron Hardy, with a heavy selection of newer productions by Jackmaster Hater, aka Kevin Starke.

Compiled by Starke with the help of Derradji, the collection is described by Still Music as “one of the sickest slices of Chicago House Music ever released” and “the real sound of Chicago”, with Starke himself saying: “I want them to hate me for putting this out,” playfully referring to the “mere handful” of Chicago house DJs who once possessed this music.

Still Music will issue Jerome Derradji Presents: Kstarke Records – The House That Jackmaster Hater Built across two separate vinyl LPs and as a 2xCD on November 17, with the vinyl copies inclusive of a poster while the CD version features a booklet about Kstarke Records and Kevin Starke. 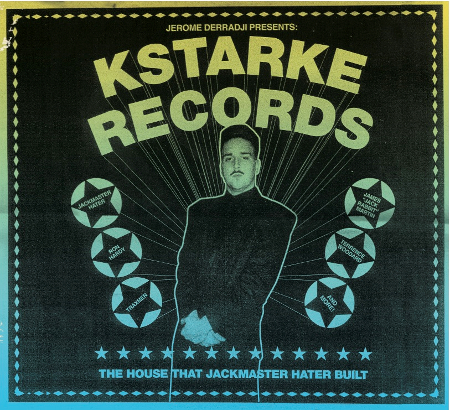