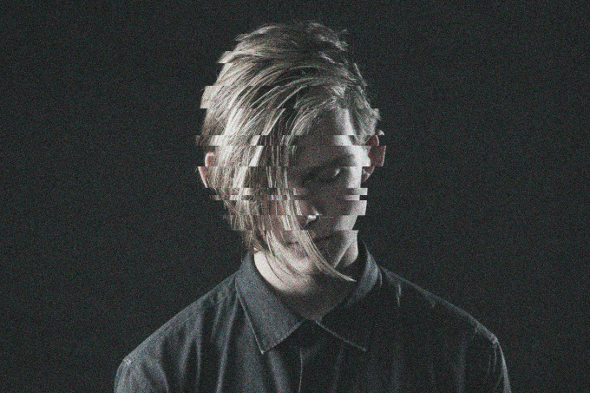 The industrious London label have created another offshoot described as “heralding a darker, murkier and deeper sound”.

So far this year Lobster Theremin has expanded to two subsidiaries outlets all championing a different shade of house and techno. First was their Black Label described as supporting “heaving chunks of breathless techno that crush, stab and seethe their way to completion”, whereas the White Label supports a housier fare with records so far coming from Palm Trax, Daze and S Olbricht. News has now filtered through Lobster Theremin have created a new and totally separate platform from their previous offshoots called Mörk.

Keeping to Lobster Theremin’s theme of “retaining its mother label’s passion for championing newcomers”, Dutch producer nthng will inaugurate Mörk which doubles as his debut. The three-track Remember Us 12″ has Lobster Theremin explaining the music as a “raw reminder of the power of subtlety and the use of meditative looping along with a rough-around-the-edges production style has led to an incredibly moving debut work.” The record itself cherry picks semblances from the music of Fred P and Soul People Music, with the third cut, “Human”, clearly drawing inspiration from Prince Of Denmark’s earlier work on Staub. Preview the release below.

The Mörk label will release nthng’s debut Remember Us 12″ on October 27.