Listen to NPLGNN’s forthcoming Where To Now? 12″ 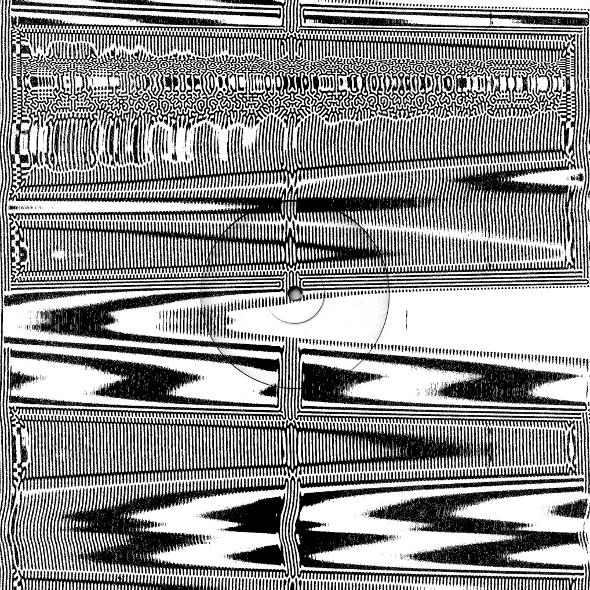 The label continues its club-focused WHEREIIDANCE series with a 12″ of crunchy techno from NPLGNN.

Despite a discography going back to 2011, Where To Now? has this year quietly turned into one of the UK’s most interesting experimental labels, with music from Beatrice Dillon, Space Afrika and Ketev among 2014’s cassette-based highlights. Earlier this year the label started the WHEREIIDANCE series to focus on more club-focused maneuvres, kicking off with a tape of forthright tracks from artists including Tuff Sherm, Lumigraph, Stephan Jos and more. As the label said at the time, “WHEREIIDANCE wants to make you move, even if you aren’t quite sure how to.”

The label will continue the WHEREIIDANCE series with a forthcoming 12″ release from Naples producer NPLGNN, who so far has only a sole release for Trensmat sub-label Nute to his name, and given the stern approach of the Meccano EP, NPLGNN’s induction into the WHEREIIDANCE series makes perfect sense. Available to stream in its entirety below, the four-track Sigma/Tau 12″ might hit with all the weight of a concrete breezeblock, but as tracks like “Acid UFO” demonstrate, there’s a fair bit of bounce in the producer’s rhythms too. The record also comes with some eye boggling sleeve art courtesy of WALLDDIZZY as demonstrated above and can be pre-ordered from the label’s Bandcamp.

As well as the forthcoming NPLGNN release, Where To Now? is gearing up for its first proper label night, which is set to take place at Stoke Newington venue The Waiting Room on Thursday November 6. The evening is headlined by Nederlandse Maatschappij Ontwikkeling (or N.M.O. for brevity fans) whose excellent output for Anòmia is set to be complemented by a new Death Of Rave 12″. Further live performances come from Going Good duo Nummer and Donnergött Ensemble, whose member Beatrice Dillon will also be DJing alonside a secret guest. Full information and tickets for that can be found here.