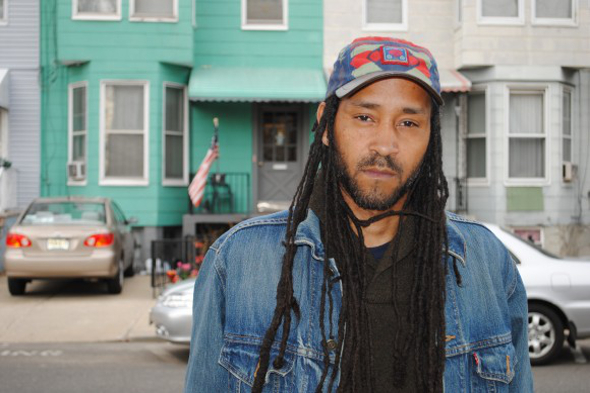 In 2011, John Osborn and Julian ‘October’ Smith founded their TANSTAAFL label (There Ain’t No Such Thing As A Free Lunch) with the former’s Epoch 4, which also provided Osborn with his debut release. The label has since maintained a release schedule of one record a year, with its second 12″s coming from Smith in 2012, while last year saw the pair collaborate for the two-track missive Trance Sending Biology. The TANSTAAFL operation now expands with news filtering through Joey Anderson will provide the Berlin-based label with a fourth title.

Following a watershed 2013, the three-track Head Down Arms Buddha Position 12″ will be Anderson’s first record of 2014 after the release of his debut album for Dutch go-getters Dekmantel. A TANSTAAFL press release reveals Anderson’s appearance on the label is the result of the American playing their label night at Tresor in 2012, with Osborn approaching the New Jersey producer afterwards in the hope of  acquiring “a piece of Anderson’s unmistakable vibe,” for his own. The label has nominated the title track as “the floor filer of the bunch,” whereas the accordion sounds of “You Gave Me Life Again” is described as this 12″s “real pleasure”. You can preview all three cuts from Joey Anderson’s TANSTAAFL debut below. 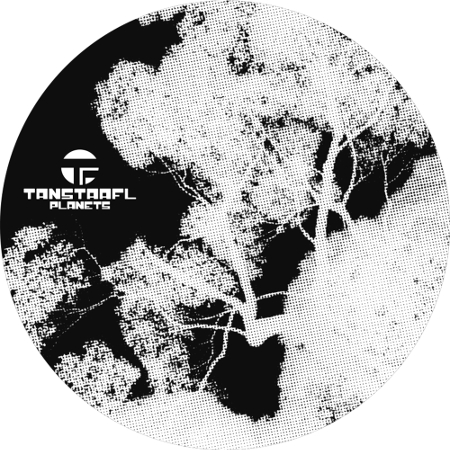