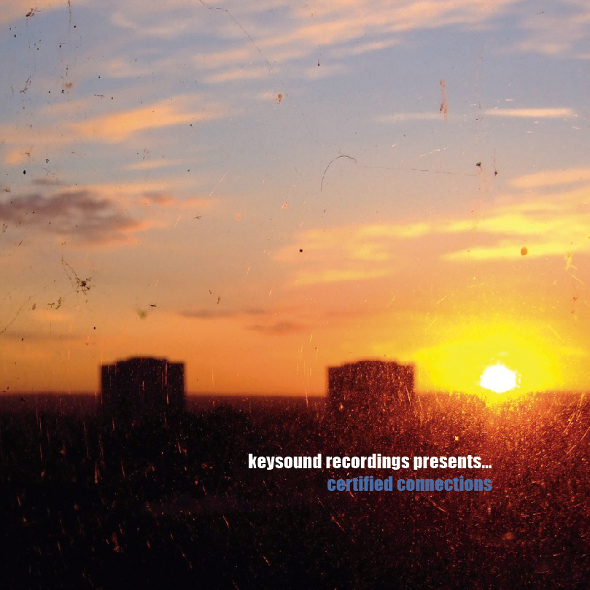 The label celebrates its 50th release with a compilation of exclusive tracks from the likes of Logos, Wen, Murlo, E.m.m.a. and more.

Last year Keysound Recordings released This Is How We Roll, a label compilation featuring tracks from producers like Visionist, Beneath, Moleskin, Mumdance & Logos and E.m.m.a. It was described at the time as “a new chapter for the Keysound family; reflecting a new wave of hungry, talented but under recognised producers building their own sounds,” but in the 18 months since many of the producers featured have gone on to become household names in the UK’s underground club scene.

With the UK’s grime and dubstep scenes continuing to evolve at a rapid pace, a second label compilation from Keysound seems like something of a no-brainer. Entitled Keysound Recordings presents… Certified Connections, the collection of 14 exclusive tracks sees the return of Wen, Logos and E.m.m.a., with Caski, Murlo and Luke Benjamin among the label newcomers. Arriving in CD, 2×12″ and digital version next month, the label promises that some editions will come with a version mixed by Wen collaborator Parris, “deploying his trademark blends and precision cuts.”

The compilation looks to be as diverse as its predecessor, with grime mingling with beatless and more abstract forms of music. The title was supposedly agreed on by the producers themselves, borrowed from a collection of LHF-inspired blog posts written by label founder Blackdown. As the label explains in a press release, the title was “something representative of the things that link us but also separate us.”