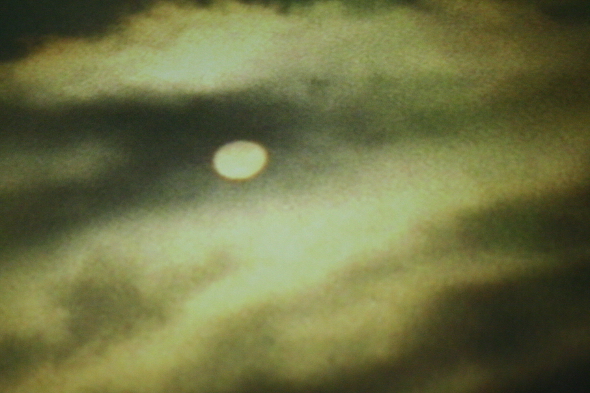 For someone with reasonably limited exposure, Austin Cesear has managed to leave quite an impression with his releases thus far. It helps of course that his sound has found favour with those steering such vaunted ships as Opal Tapes, Proibito and Public Information, for whom he returns to serve a follow-up to his Cruise Forever debut, but such affiliations only speak to the quality of the music rather than some notion of right-place-right-time hype. His first long player on Public Information was certainly a striking affair that drew on all manner of house and techno abstractions to make its presence felt, with plenty of dubby sensibilities rubbed into its muscles and ample breathing room for experimentation. It’s a premise that continues with West Side, a six-tracker reportedly written in homage to the docks of Oakland, California; although music of this nature is fairly wide open to thematic interpretation. 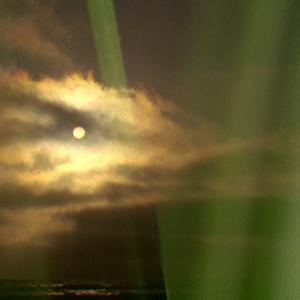 The chords that open “La Paloma” are certainly there to put you at ease, chiming out with a metallic sheen that frays only at the edges, and the slow and subtle emergence of dubwise echoes around those notes are a sure sign that there is a bridge from earlier releases to this one. The rhythm section meanwhile takes a tantalising amount of time to snake its way in, bubbling up with a meek set of subby toms trimmed down to a ripple that leaves the chords free to build in intensity and grandeur, delicate nudges of filtering and resonance mutating their original veneer without ever going too far. It’s a patient exercise that trades in simplicity and serenity, and sounds magnificent for it.

By way of contrast “Ain’t It So (Necessary)” is a twitchier affair that loops up tiny fragments of troubled piano in an awkward jigsaw puzzle that, through its erratic and non-linear looping, holds a mesmerizing power. As with “La Paloma”, the beat is very much secondary here, and yet those scattershot piano triggers create enough rhythmic information to give the track a healthy dose of energy.

Experimental though they may be, there is still some kind of inaudible 4/4 hand guiding those first two tracks, and it’s with “Cloven Hoov” that we truly plunge into the wilderness with a nerve-testing throb of darkside synth tone slowly and subtly building in presence as it progresses. The devil is most definitely in the details with this brief excursion as the tiniest morsels of additional decoration flit around the ominous pulse, suggesting something of an obsessive quality to Cesear’s work.

“Easy Bend” seems to belie the West Coast roots of the producer’s sound, as the aqueous chords ping back and forth with the kind of hyper-produced sheen that you would expect to find from the likes of Kit Clayton and Sutekh, two of San Francisco’s finest exponents of experimental laptop grooves. Once again the power of the right kind of repeated phrase shines through as the track drifts easily through this dubby landscape with just implied hints and hiccups of a beat.

After such a soothing trip “Samareda” takes a murky turn in line with the more oppressive qualities in “Cloven Hoov”, based around a minimal murmur of low end noise that seems to reshape itself with an unsettling organic unpredictability. There is a light touch of vocal that tries to reach across the void towards the end of the track, and it only serves to make the darkness more palpable. Once again it’s one of those deft touches that makes the listening experience such a vivid one.

It’s left to “Bee Free (Warlick Mix)” to round the EP out with a heavy loop of dusty processing that feels like it might be suppressing a disco soul somewhere deep underneath. What feels like a simple premise masks a complex formation of notes, hums and skanks that meld into one mellifluous whole, once again jettisoning the trappings of the day to day with that ineffable transcendental quality that great electronic listening music should always reach for.

West Side then further establishes Austin Cesear as a producer worth getting excited about. At times the casual listen doesn’t do his music justice, not least with its emphasis on synth tones over percussion, but with an attentive set of ears the microscopic touches and steady progressions make each track plenty big enough, not to mention utterly hypnotic and seductive.