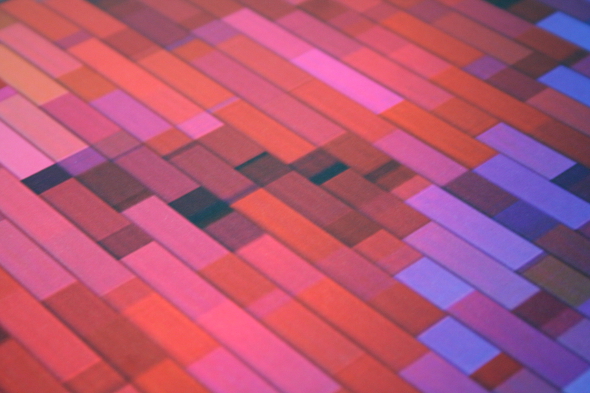 The most recent Separate Mind column from this writer asked ‘what’s in a name?’ and for ambient producer Jo Johnson, it seems that her membership of the riot grrrl band Huggy Bear continues to play a big part of her public persona. This association was one of the first things that nearly every online news item about the release of debut album Weaving led with – despite the fact that it was over 20 years since she played with the band. 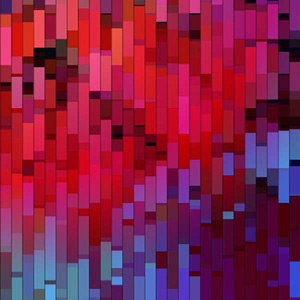 This is also despite the fact that her association with Bleep43, the London club and occasional label, was far more pertinent to this, her debut album. Certainly, if you are in the mood for snarly lo-fi punk then look the other way as it would be difficult to find a record that is, pardon the pun, further removed from Johnson’s early ’90s escapades. The release starts with “Ancestral Footsteps”, where chattering keyboard riffs and atmospheric, serene dominate to begin with. Soon enough though, a pallor of gloom descents on the arrangement thanks to an all-consuming synth line. A similar mood prevails from the outset on the title track, its doleful bass and subdued keys covering the arrangement in an autumnal half-light.

The mood changes again on “Words Came After Music”, where sublime synths and shimmering guitars burst out over a hypnotic bass, but it can’t compare to the album’s two centrepieces – “In the Shadow of the Workhouse” and “Silver Threads”. The latter evolves from static ambience into a denouement led by a plunging bass, while the former is more dramatic. Swathed in dark low end tones, its swings into a Carpenter-esque soundtrack, led by spooky synths that warble and witter ghoulishly. It’s only the first act however, and gradually, the arrangement shifts to the reflective keys and fuzzy bass that has become Johnson’s signature – irrespective of what her previous musical endeavours entailed.

A1. Ancestral Footsteps
A2. Weaving
A3. Words Came After Music
B1. In The Shadow Of The Workhouse
B2. Silver Threads