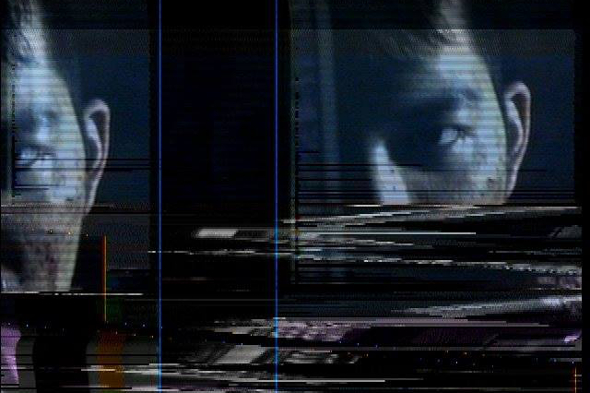 Listen to a track from the Shanghai-based producer’s forthcoming A Name Out of Place Pt.1 EP.

The appearance of a new name on L.I.E.S. is always something to peak our interest, mainly because Ron Morelli’s quality control standard is generally pretty high. The latest name to debut on the label is Tzusing, whose A Name Out of Place Pt.1 12″ will be released on October 10 brandishing four suitably weighty tracks.

According to L.I.E.S., Tzusing is a producer who has been responsible for bringing the likes of Beau Wanzer, Shawn O’ Sullivan and Samo DJ to Shelter Club in Shanghai. Though Shanghai is a long way from the New York scene that first birthed Morelli’s label, it sounds as if the producer will fit right in; Tzusing’s recent entry into the L.I.E.S. podcast series comes filled with EBM and wave, something clearly audible throughout EP track “No Primordial State” streaming below.