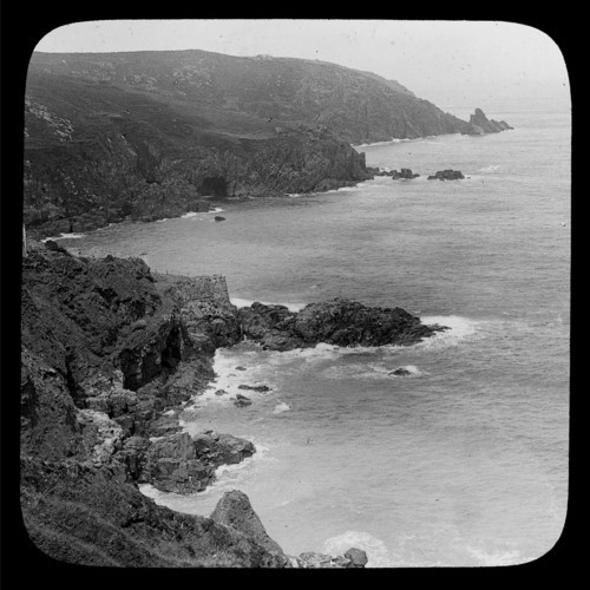 Listen to the forthcoming debut 12″ from the Bristol pair due on The Trilogy Tapes later this week.

Initially one of the anonymous projects Will Bankhead likes to pepper The Trilogy Tapes’ discography with, it was revealed this weekend the forthcoming release from Zennor is in fact from a new collaborative alias of Bristol-based Peverelist and Andy Mac. While Andy Mac is a little less prolific than Punch Drunk boss and Livity Sound member Peverelist, his records are typically excellent when they do arrive – see last year’s Regular and Irregular doublepack on Idle Hands and 2011’s “Asteroid Belts” for proof of his ear for crafting deliciously bass-heavy house.

Their debut collaborative 12″ as Zennor is due to be released on October 1, and can be streamed in full below. Those with a taste for the raw hardware sounds of Peverelist’s Livity Sound productions will be right at home with the three tracks, which also feature a sumptuous dose of house influence from Andy Mac, particularly in the Detroit-leaning chords and keys of “Storms”. The broken rhythms and sinister melody of “Tin” meanwhile sounds like it could be taken from an early Livity Sound 12″, which is no bad thing in our books.