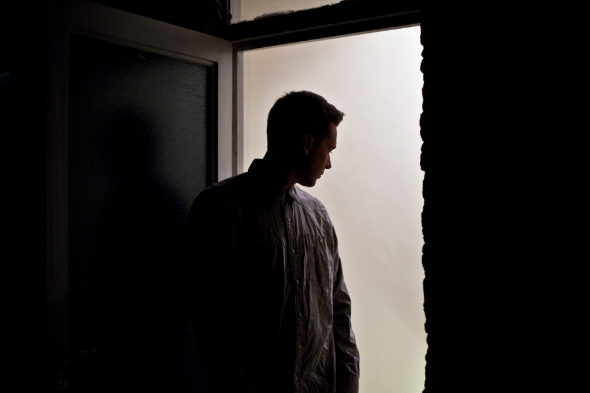 The Bristol producer continues a killer run of form with a three-track 12″ for the London-based label – listen in full here.

While Hodge has been a steady presence since 2011, both with his solo productions and work as half of house duo Outboxx, last year saw him break through with standout releases on Punch Drunk and Well Rounded Housing Project. This year he became one of a select few to contribute to Livity Sound’s Dnuos Ytivil sub-label, laying down a pair of jungle-leaning crushers straddling the line between both techno and UK-centric bass pressure. The Bristol-based producer also proved his selector skills are just as worthy with one of the most well received podcasts we have run so far this year.

His efforts evidently haven’t gone unnoticed, as news now emerges the producer will be joining the Berceuse Heroique label for a three-track 12″ that is due in late October. Available to stream in its entirety below, the record contains at least one floorfiller in “You Better Lie Down”, which combines noisy beats juggled around a tense synth melody, and two slightly more experimental tracks. “Exodus Blue” uses the pulse of 4/4 techno to arrange a collage of rattling tones and animal roars, while “Return To The East” offers an ambient track that sounds like Tim Hecker sampling the engine noise of the TARDIS.