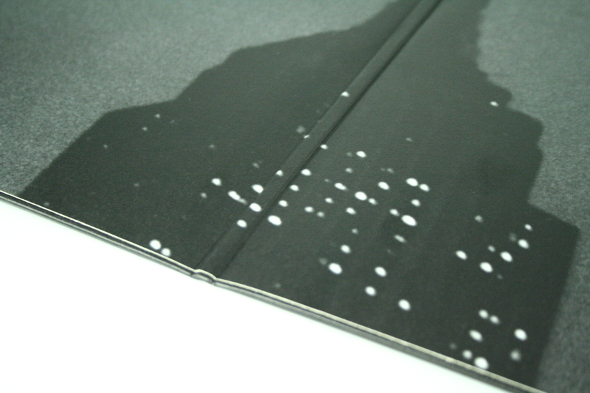 For two artists whose records are characterised by dramatic flourishes, iconoclastic imagery and distinctive sound palettes, the Games Have Rules collaboration is a decidedly understated affair. While it focuses on a largely ambient approach, the album was conceived in and inspired by New York and is fuelled by a sense of quiet determination and undulating vitality that defines that city. If there are prior reference points in either producer’s back catalogue, they are traceable back to Dave Sumner’s releases. The former Sandwell District member has recently been engaged in a series of projects that brought him back to his roots since the techno collective closed its doors. First, there was his debut solo album, Incubation, which contained influences from the 90s output of Speedy J and Plastikman in its sleek rhythms and teemed with acid ticks and trancey synth bursts. 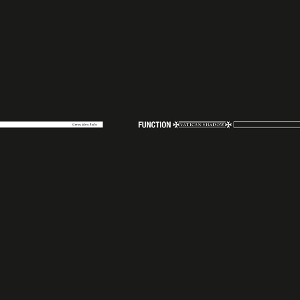 Then, Sumner revived his pre-Sandwell label, Infrastructure, with the Odeon collaboration with Ed Davenport as Function/Inland that sampled Photek’s “Under The Palms”. Ahead of the release of Games Have Rules, Sumner wass putting out solo material on Infrastructure NY that he recorded during the 90s and which falls into a similar icy ambient-techno domain as Incubation and Odeon. For Fernow’s part, the trademark combative imagery and jarring rumble of Vatican Shadow is on hold here, as is any desire to inflict the project’s usual industrial rhythmic intensity. Tellingly, the only two dance floor tracks are the truncated, dubby house of “Red Opium” and “Bejewelled Body”, an epic shimmering techno groove that recalls vintage Kenny Larkin.

In the main, Games Have Rules is reflective and introspective without lapsing into coffee-table blandness. “Things Known” captures dawn in New York, with half-heard chatter, street rumbles, whirrs and ticks and unidentified background sounds woven into the dreamy synths. “Things Unknown” sounds like it’s soundtracking the opposite end of the day, as serene pads gently but steadily subsume anything that come in their way as the light fades. Suddenly, “The Nemesis Flower” ushers in night-time in the city. The temperature has dropped and the mood is no longer so inviting and here, we grab a glimpse of Fernow’s menace as a repetitive, belching bass is married to eerie textures.

However, it turns out to be only a brief distraction. Like walking down a dark unknown alley and then finding oneself in a boulevard of neon lights, it leads the listener to the shimmering melodies of “A Year Has Passed” and “A Year Has Gone By”. Irrespective of whether either artist will stay in this state of mind after its release, Games Have Rules provides a worthy diversion.