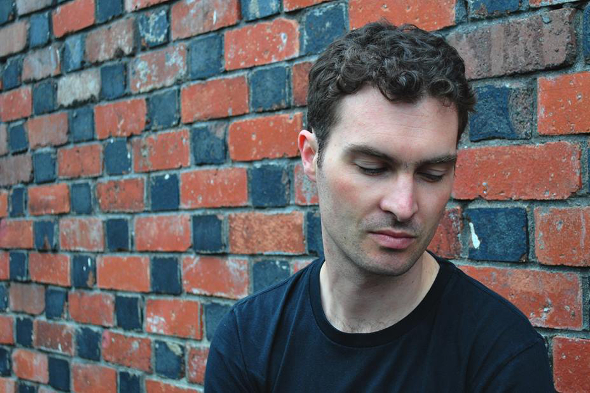 Peverelist, Ashley Paul, Vi and Hacker Farm are to feature on a new conceptual series from Bass Clef’s cassette label.

The Magic + Dreams cassette label has been operating sporadically since 2011 under the stewardship of Ralph Cumbers, the producer best known as Bass Clef. Though there have been a few exceptions – largely a tape from Duncan Brown’s Pipe Dreams project and the Ekoclef collaboration of Bass Clef and Ekoplekz – it’s largely been a label for Cumbers’ various modular synth and trombone compositions, which have also found a home on Punch Drunk, Mordant Music and PAN.

That looks set to change very soon, as Magic + Dreams has announced details of a new conceptual series of tape releases from different artists going under the name 12,000 Seconds. “The brief of 12,000 Seconds is simple: all the artists are given the same set of eight track times: 0:06, 0:23, 1:11, 2:37, 3:03, 3:14, 4:20 and 6:06,” explains Cumbers in a typically amusing press release. “They could do what they want, as long as they stuck to these exact times. I always thought I was good at maths, but to my chagrin I later noticed that the times actually add up to 12,060 seconds. But hey nobody’s perfect. I left the series title as a reminder of my infallibility.”

The 12,000 Seconds series supposedly signals the start of a more regular release pattern for Magic + Dreams, and some impressive names have been lined up for the first few releases, due on cassette and stand-alone digital download in November. Each cassette will be split between two artists, with Livity Sound member Peverelist (pictured above) joining experimental multi-instrumentalist Ashley Paul on the first, and Somerset collective Hacker Farm paired with producer of “stark, brutal and stripped down” hardware music Vi on the second. Full tracklistings for each cassette have yet to be confirmed, but “Kinetics”, a track from Peverelist’s contribution, can be streamed below.

Magic + Dreams are also offering promotions on previous cassette titles and digital releases at its store – more information on that can be found here.

Magic + Dreams will release the first two 12,000 Seconds release on cassette and digital download on November 10.