Bintus is sucked back into the Power Vacuum 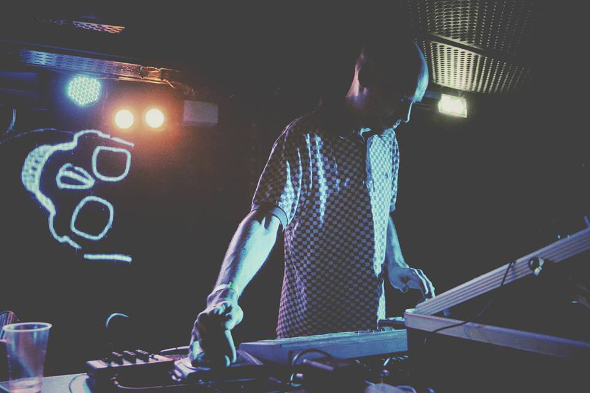 Two years ago Milo Smee inaugurated his Power Vacuum label and debuted his Bintus alias with the two-track Corrosion Control 12″, and has since delivered a further 12″ and a debut album in the form of last year’s Live & Locked album. News has now surfaced that a third Bintus EP is on the way with a four-track EP entitled Lightin, providing Smee with his first showing since last year’s Live & Locked album, apart from a remix of Elektronik Religion boss Dez Williams‘ on the Strength In Numbers EP on Bedouin Records.

As usual a press release refuses to reveal much about the record but a whimsical spiel of literary prose, but if previous music is anything to go by expect more blistering rave circa 2014. The label’s Facebook page has also revealed a video is being made for the Lightin, with Power Vacuum writing: “If anyone wants to help, simply take a photo of anything brown you might have in your house or while on your travels.” More info on where to send your pictures can be found here. 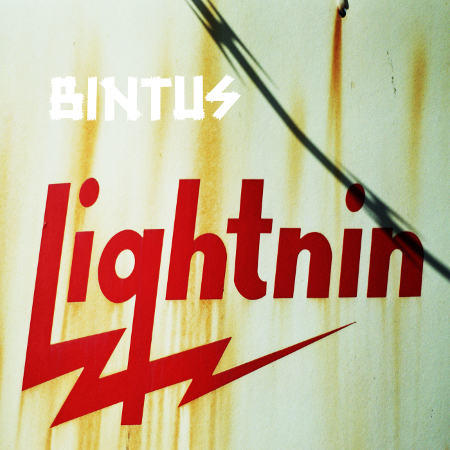 A1. Reflections On Brown
A2. Lightnin
B1. Warick Castle Meltdown
B2. Looking In Your Fridge