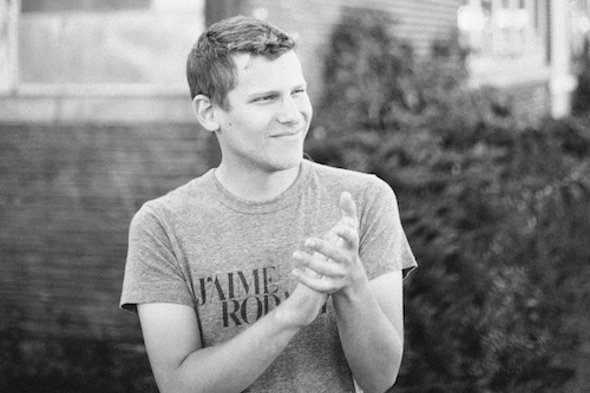 The New York label inaugurates its Memory Foam offshoot with a tribute to Daniel McClung.

Styles Upon Styles, as the label says, has been brewin’ dreams (and nightmares) since 2012, with standout releases coming from Best Available Technology, Clay Wilson, Gut Nose and Australian producer Kloke. The label has now expanded its operation to includes tapes via a sub-label called Memory Foam, which according to the label “invites musicians to explore recollections that have been instrumental in the development of their distinct artistic personality.”

Its first release sees Zach Cooper – the man behind kuxxan SUUM / King Garbage, who contributed to Styles Upon Styles last year – deliver a particularly poignant first release in Daniel McClung In Memorium. Dedicated to Cooper’s friend McClung who tragically passed away in January, he describes the recordings as “unbearably noisy and at times very funny, ” yet admits that the tape was “very difficult” to complete.

The tape compiles an arrangement of recordings of long-form improvisations Cooper and McClung made in high school with some friends, recorded in Cooper’s parents garage using primitive audio software on McClung’s old laptop. To listen to the cassette or buy a copy visit the Styles Upon Styles website. 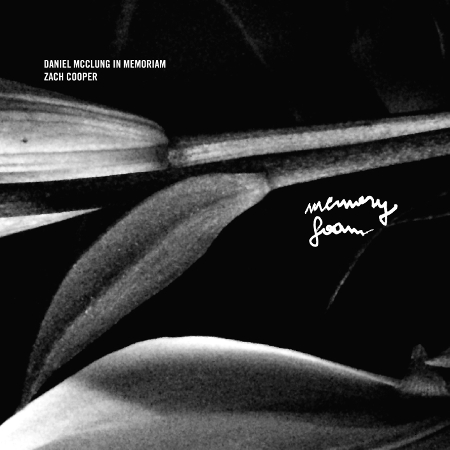