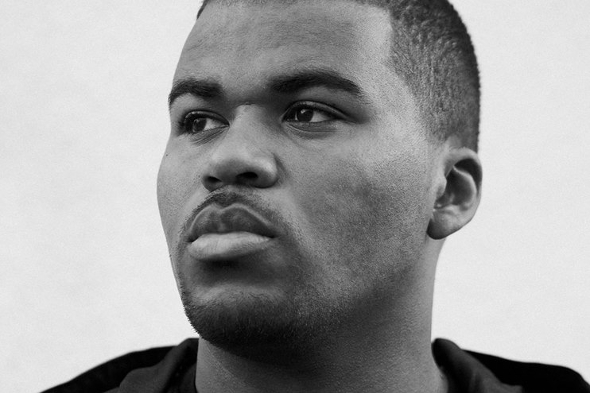 The Boxed resident and Gobstopper boss will release an EP on the label in November with an album to follow.

Anyone who’s been paying attention to the instrumental grime scene over the past few years will be aware of Mr Mitch. As well as running the Gobstopper label responsible for releases from producers like Strict Face and Dark0, he’s one of the residents at London’s Boxed night and is an accomplished producer in his own right. His productions have evidently caught the ear of Planet Mu boss Mike Paradinas, as the label has confirmed details of the producer’s first release for the UK experimental bastion.

Preceding a debut album for the label called Parallel Memories, the Don’t Leave EP features four tracks, of which the title track is something of a Boxed anthem. Don’t Leave sounds as if it will continue to see him develop his intricate take on the genre, described by the label as “a short but brilliant showcase of his delicate use of grime’s speed and sound and his ability to take it somewhere else”. Interested parties can hear clips of the EP at the Planet Mu website.

Planet Mu will release Don’t Leave on 12″ and digital formats on November 3. 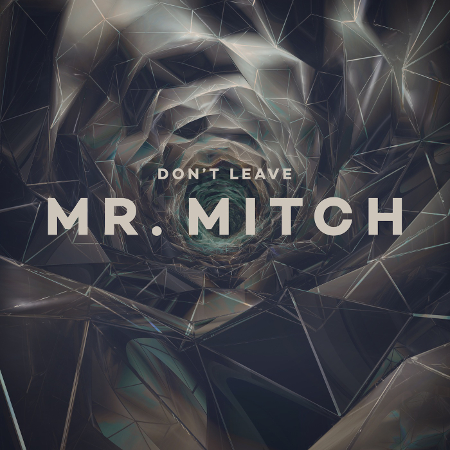