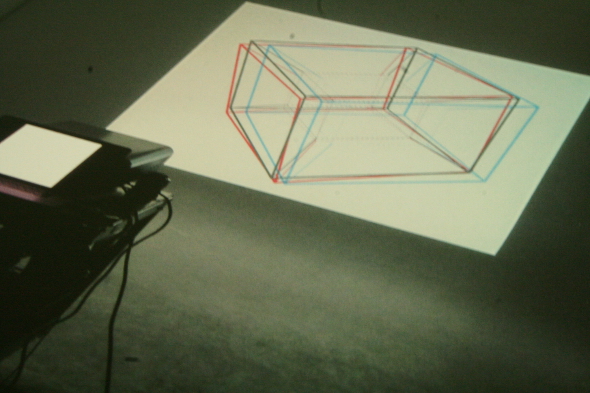 After the runaway success of Routes in 2011, LV and Joshua Idehen have linked up once again to deliver a second long-player that fuses the playful electronics of the production outfit with Idehen’s dexterous and devastatingly poetic postulations on modern city living. Vibrant with originality, accessibility and unpredictability, the first album managed to place itself outside of standard scenic currents and exist as a singular artistic statement, and now its only peer is its successor. This isn’t a case of repeating the same trick twice however, but rather a logical continuation of the intriguing path down which the combined creative forces of LV and Idehen are heading, and it’s a damn fine trajectory to return to. 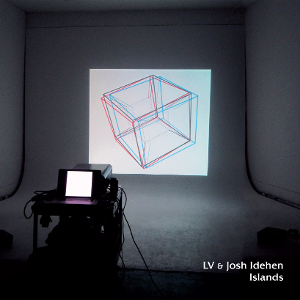 It’s the symbiosis between producers and MC that makes Islands so captivating from the first listen, where one could not reach such creative heights without the other. LV certainly found form with their Sebenza LP on Hyperdub, but there is something mystical woven into the musical backdrops they weave for Idehen’s wry tales that oozes timeless quality, while Idehen himself could not be sharper in his social observations or more captivating in the lackadaisical façade of his flow.

“New Pen” sets out a perfect introduction to part two, bouncing on an ear-snagging set of drums and squelchy bass synths as Idehen intones to the remote crowd to “simmer down, simmer down,” announcing it’s time to sit up and pay attention. “Same world through a new lens,” he insists, but in truth the lens feels consistent with what came before and it’s no bad thing. The deadly interplay between lyric and production reaches grin-inducing levels as Idehen explains, “the drums go ba-dum, ba-dum,” and so LV oblige and work the new rhythmic instruction into the track. It’s a simple premise that, in the right hands, never dulls throughout the album, only serving to inextricably bind the creative unit together.

There are moments of reflective heartbreak, as on “Obsessed” which is an all-too brief soliloquy to an absent or departed lover over a painfully lonely hum of chords, or “That Old Darkness” which plays on melancholy as expressed through FM synthesis with no drums to hurry the track along. These odd instances of caught breath and pondered feelings may be in the minority but they add an essential notch to the cog that drives this album, coming on like the fleeting chance for personal reflection in a city day of external over-stimulation.

Elsewhere the sonics come bright and thrilling, from the uneasy day-glo bleeps of lead single “Imminent” (befitting to Idehen’s gang tragedy tale), through to the urgent step and snarling bass of “Shake” that manages to still come off sweet and tender thanks to a delicate scattering of chimes and chords over the top. Nearly everywhere a fine balance between light and shade is struck, and it’s no mean feat for LV as their weapons of choice tend to be somewhat garish synths that could easily come off tart and emotionless. It’s testament to their compositional skills that instead the melodies yank at the heart-strings even as the overall tone turns rude.

Islands is the perfect title for this collection of short reflections. Each one feels like its own microcosm of feeling and intention, a self-contained idea, and yet they all flow into and depend on each other to paint a broader picture. It’s an archipelago deeply rooted in London town, infused with the aspirational spirit to rise above the pressure of the city like so much great music birthed from its streets. Routes was a triumph, and without needing to better or diminish it Islands has more than stepped up to that legacy to create another truly poignant record.