Debut Talker album due on Downwards 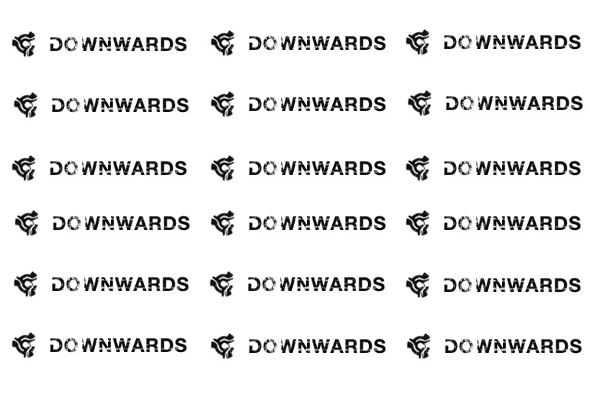 The Chicago duo will strengthen their bond with Karl O’Connor’s label with a forthcoming album.

Formed of Jonathan ‘Stave’ Krohn and Karl Meier, Talker’s induction into the Downwards family has been a steady one, with the Chicago underground duo first appearing on the label last year with a contribution to Halha, the compilation which toasted two decades of DNS in typically low-key fashion. Earlier this year, Talker debuted fully on Downwards with Cut The Weight, a three-track 12″ for the D/N sub-label that featured an extended take on their Halha contribution alongside two productions locked in stasis between techno and industrial music.

A recent interview from Downwards head Karl O’Connor outlined some of the label’s upcoming releases in typically humourous fashion, revealing plans to issue material from OAKE, DVA DAMAS and Talker as well as the previously disclosed British Murder Boys retrospective. It’s now been revealed that Talker release will take the shape of an eight-track Untitled album consisting entirely of new productions from Krohn and Meier, with an eight minute preview available to soak up below suggesting it fits right in with the current Downwards approach.

Downwards will release Untitled by Talker in early October. 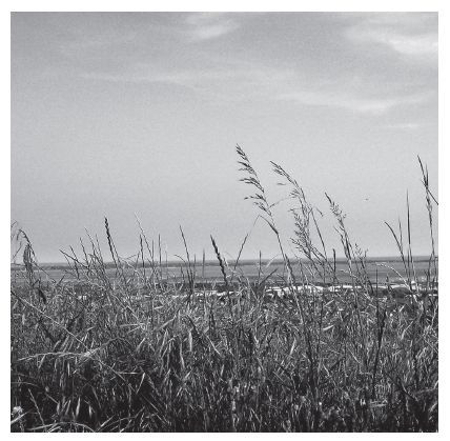