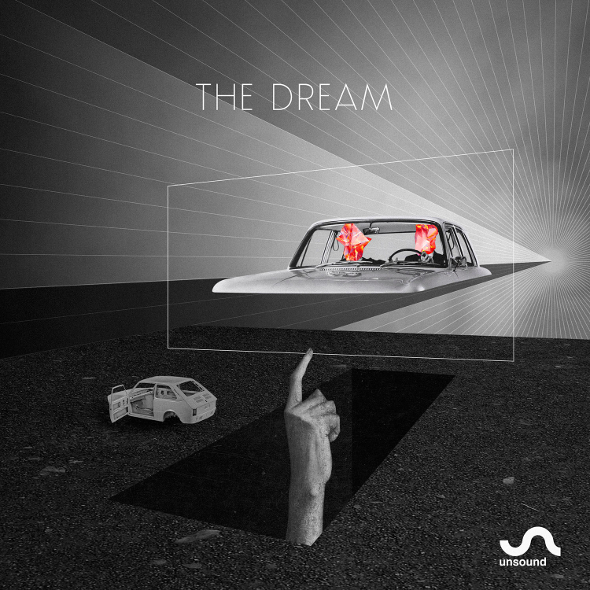 This year’s Krakow edition of the festival adds a Leyland Kirby-scored theatrical performance alongside an installation from Mark Fell and performances from Xeno & Oaklander and Valerio Tricoli.

Having already curated what looks to be one of the year’s most forward-thinking festivals, the organisers of Unsound festival in Krakow have finalised the line-up for this year’s edition, taking place across October 12-19. The most striking addition to the programme is a theatre performance of Alfred Jarry’s Ubu The King courtesy of controversial director Jan Klata and the Narodowy Teatr Stary (National Old Theatre), with music provided by Leyland Kirby.

The festival will also feature the premiere of a new installation from SND’s Mark Fell. “Get Out Of The Defensive Position” is inspired by William Burroughs’ Dream Machine, to celebrate the 100th anniversary of his birth. Originally a device that created a stroboscopic effect to induce altered states of consciousness, Fell’s large-scale piece features an array of speakers playing an ambisonic saxophone composition made with Andre Vida together with a Shepard tone to create the illusion of ascending pitch.

The festival has also added a few more conventional musical performances, with Ghostly International duo Xeno & Oaklander joining Ninos Du Brasil at the opening party. PAN artist Valerio Tricoli will also be performing a daytime set alongside WANDA GROUP, while afternoon showcases of the Polish experimental scene will also take place. Total Freedom meanwhile has been moved to Sunday’s closing party, while Denmark’s DJ Hvad has been drafted in to take his place in Friday’s Janus showcase. Perhaps most excitingly, Unsound has confirmed the opening and closing parties will take place in the empty Hotel Cracovia, joining the Hotel Forum as another communist-era building brought back to life.

There will also be a number of free talks throughout the week – full details on those and the other installations and performances can be found at the freshly updated festival schedule. Full week and weekend passes are sold out, but individual event tickets are still available – details on those can be found here.