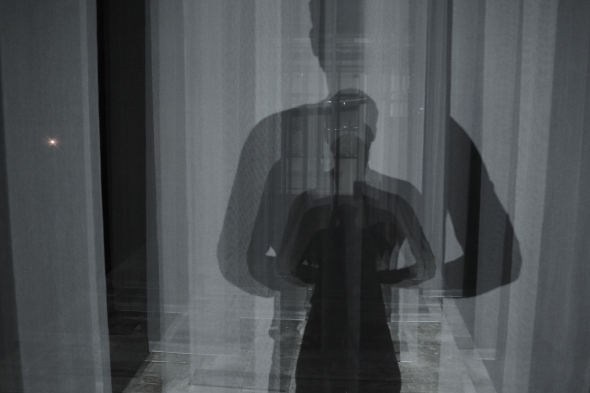 The upcoming In Silent Series by the Berlin-based producer represents the first album project from Sigha’s label.

Under the Positive Centre alias, Mike Jefford has been a recent yet logical addition to the Our Circula Sound family with a pair of 12″s whose approach to techno is very much in line with that of label founder Sigha. With Our Circula Sound nudging its way past double figures, full details of the label’s first album project from Positive Centre, which Sigha alluded to in an interview on this site earlier this year, have now been confirmed.

Due for release in November, In Silent Series consists of nine new Positive Centre productions from Jefford and expand on a delicate and glacial sound that Scott Wilson memorably compared to a “icebreaker ploughing its way through frozen waters”. Given the lack of prior Positive Centre releases, this debut album is quite the statement from Jefford and a press release offers everyone from Musique Concrète troupe GRM to Aphex Twin via King Tubby as reference points for his exploration of sound reproduction and audio collage.

Our Circula Sound will release In Silent Series by Positive Centre on November 10. 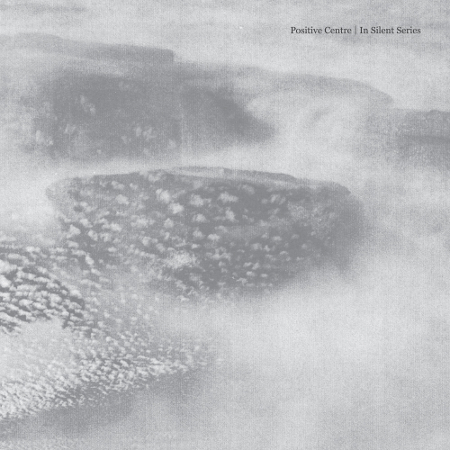 1. No Need for Narration
2. Ashes in Exhalation
3. Out Was The Old In
4. Handed by Symmetry
5. Back to Steaming
6. Become the Surface
7. Stand Down Be Better
8. The Circled Rib
9. Old Father Sun Strider