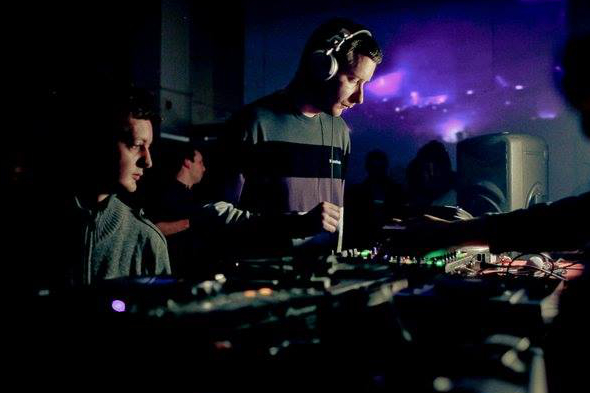 The duo will release their first major release since 2012’s Dasaflex LP in October.

Though Keysound Recordings pair Dusk + Blackdown have popped up on a few tracks recently – most notably on last year’s This Is How We Roll compilation and as a guest spot on Cold Mission, the debut album from Logos – it’s been two years since the release of their Dasaflex album. News now arrives of the duo’s next release, an eight-track EP that a press release describes as inspired by the “sense of focus energized by the creativity and unity they now find surrounds them.”

Entitled Back 2 go FWD>>, the release, which seems to reference the seminal London club night FWD>>, carries on the duo’s tireless project to push UK club music in new directions, supposedly taking “one step backwards to find forward movements.” The doublepack features five originals from the duo together with a Blackdown remix of Keysound family Epoch’s “The Steppenwolf”, and remixes of two further Dusk + Blackdown tracks from Facta and Horsepower. Each track operates in the 130BPM zone Keysound has been pushing for the past few years, with the aim of exploring the “tricky paradox of diversity but interconnectedness.”

“For a while there, Dusk and I felt pretty musically isolated – trying to find this dark rolling path out of the trajectory of UK funky,” explains Blackdown in a press release. “But now we roll deep: turns out there are many who are hungry for this flex too. The Back 2 go FWD>> EP is our contributions back to the underground unity, vision and creativity we’ve found ourselves surrounded by in the last two years or so.”

Keysound Recordings will release Back 2 go FWD>> on 2×12″ and digital formats on October 20. 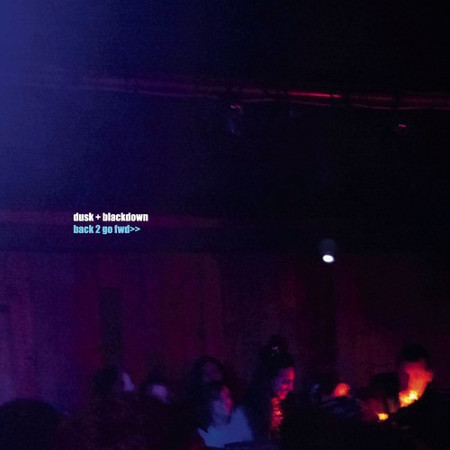