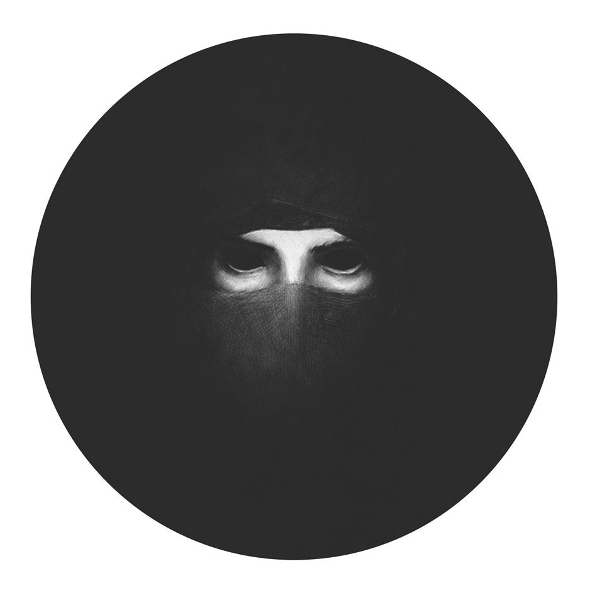 The Dutch producer follows a record for The Trilogy Tapes with the five-track Gödelian Argument on the UAE-based label in November.

One of the year’s most unusual new labels, Bedouin Records emerged from the United Arab Emirates back in April with Allison Chanic’s Painlessly In Love, a record combining Chanic’s delicate vocals with blasted Arabic-influenced electronic backdrops, and featuring a remix from Irish duo Lakker. Subsequent releases from Imugem Orihasam and Dez Williams have expanded on Bedouin’s vision of dark electronics, with techno figures Eomac, Bintus and Ekman filling out the concept with their complementary remixes. The label also has an Originators cassette series on the horizon which is set to launch with a tape from Bristol jungle veteran DJ Krust, which gives some idea of how wide-ranging the founders tastes are.

Bedouin’s next release sees them tap up Dutch producer Ekman for a full release. The producer’s powerful combination of acid techno and electro mainly has peaked the interest of labels like Berceuse Heroique and The Trilogy Tapes as well as Dutch strongholds like Panzerkreuz and Solar One Music, and a full release for Bedouin is testament to how widely admired his music is. Entitled Gödelian Argument, the five-track EP is available to preview below, and on the basis of the clips, sees the producer continue to send his sound into ever stranger places.

1. Quantitative Matter And Motion
2. Implausible Inconsistency System
3. I Am Not A Turing Machine, You Are
4. The Consciousness Of An Anthropic Mechanism
5. Gödelian Argument