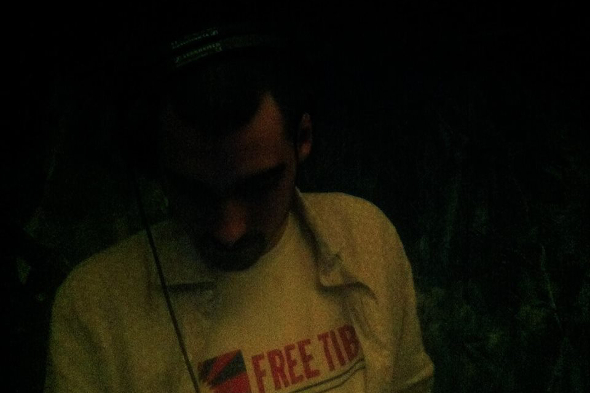 The Public Possession family grows by one with the news of a label debut for local Munich artist Henry Gilles who it describes as, “one of the most interesting young producers out there.” A quick consultation with Discogs reveals Gilles arrives at Public Possession with just the one prior release to his name for the sprawling Frankfurt operation Rawax, and as the name suggests, the upcoming Collected Works Part 01 is the first of several records for Marvin and Valentino’s label. Gilles has apparently given the label the freedom to pick from three years worth of recordings, and whilst his debut is skewed toward house and disco, future releases from the artist on Public Possesion will vary in style, “ranging from hip hop to downbeat and further.”

The four track Collected Works Part 01 adds to the already flowing stream of output Public Possesion has released in its second year of existence, with Gilles’ addition chalking up release number nine for 2014, following records by Obalski, Anton Klint, label inaugurator Tambien, and three from Australian artist and Juno Plus podcaster Bell Towers. You can check out snippets from the forthcoming release below with the raw acoustic echoes of “Exploring 0°S, 102° O” our pick.