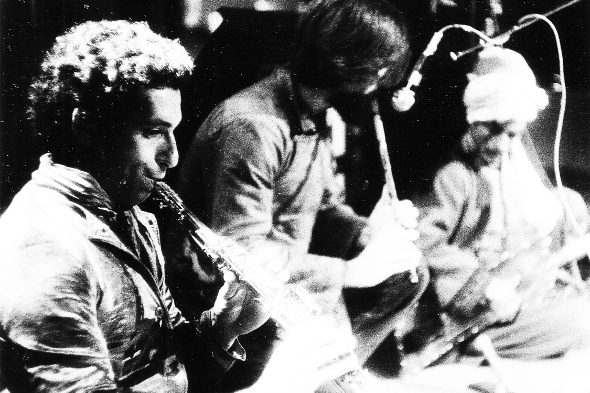 Having already released sizeable archival collections from Kerry Leimer and Craig Leon this year, RVNG Intl. has outlined details of its third and final Re-RVNG release of 2014. This time round the focus is on Ariel Kalma, a French-born but predominantly international musician who was a hired member of several French groups in the early ’70s. Kalma found inspiration India’s sacred music traditions on a trip to the country, learning circular breathing techniques to sustain notes alongside tape-looped harmonies created with the aid of a homemade effects set-up.

An artist RVNG compare in a press release to avant-garde musicians Terry Riley, La Monte Young, and Charlemagne Palestine, Kalma also utilised looped saxophone melodies, poetry, field recordings, flute melodies and drum machine patterns in his music. Kalma released a vast amount of material on private press records and cassette during the 1970s, but he also has an archive of unreleased music from the period too, and it’s this unheard material that will provide the focus of An Evolutionary Music (Original Recordings: 1972 – 1979), which RVNG describe as depicting “Kalma’s adventures as a world traveller on the cosmic path of inner discovery and musical innovation.”

The 17-track collection was assembled by both RVNG and Kalma himself, and on this occasion the liner notes and artist interviews come overseen by New York writer Jesse Jarnow. Those wishing to get a taste for An Evolutionary Music ahead of its release in November can watch a video for “Almore Sunrise” below.

An Evolutionary Music (Original Recordings: 1972 – 1979) will be released on RVNG Intl on double LP and double CD on November 25, and on digital format on November 18. 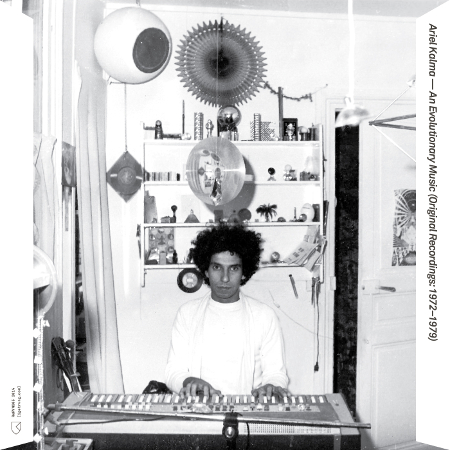