Visonia has an Impossible Romance 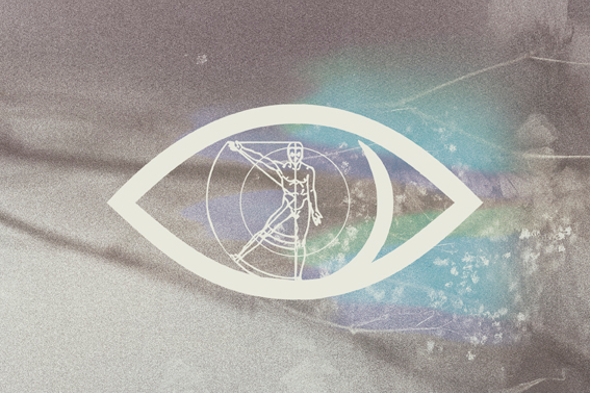 The Chilean artist will release his debut album on Last Known Trajectory in November.

Last Known Trajectory is an electro supporting label to come out of the UK who first surfaced in 2010 with a release from The Exaltics. Robert Witschakowski (aka The Exaltics) has since become a regular name on the label and the ensuing years have also seen artists like Bunker Records players Hadamard and Shemale, to Hieroglyphic Being and other burgeoning talent like In Sync, Federico Leocata and French producer Jauzas The Shining deliver releases. One of the more intriguing records Last Known Trajectory has put out during its short tenure was last year’s debut of Nicolas Estany’s Visonia project via a 12″ release called Die Reisen named after its collaborative title track with Dopplereffekt.

Having debuted on Swiss outpost Lux Rec earlier this year, Estany will return to Last Known Trajectory in November with the release of the debut Visonia album Impossible Romance. The aforementioned Dopplereffekt collaboration, whose bassline arpeggio sounds like Gerald Donald’s “Elektronisches Zeitecho” from the Der Zyklus project, features alongside another collaboration, “Beat Frequencies”, made with new ‘synth pop’ artist Mad Moizel. Sounds on the 12-track Impossible Romance LP seem to take their inspiration ’70s synth film scores, electro, EBM, minimal wave and techno, with the label saying of the album: “What we have here is at times a poetic soundscape of emotions, feelings, fears and positive expression.” Preview all tracks from the album below. 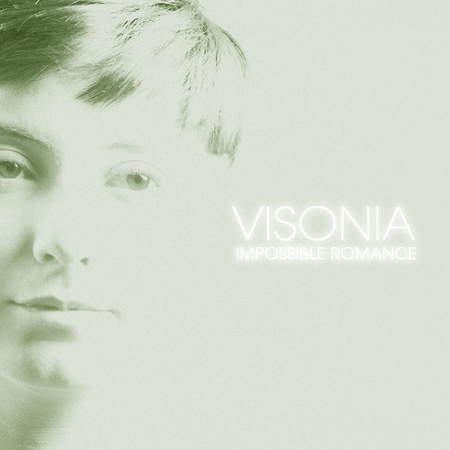