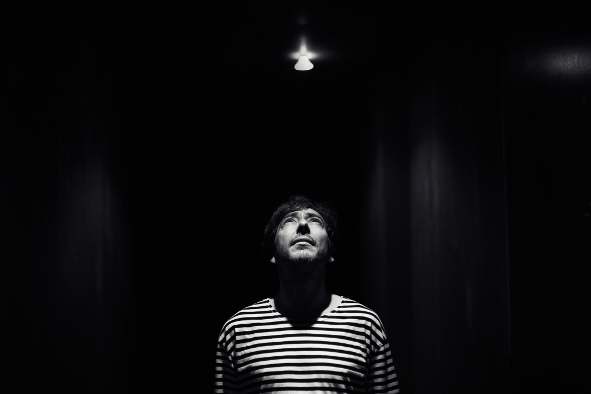 Another batch of archival recordings from Dave Moufang is due on Jordan Czamanski’s label.

In little over a year, Jordan Czamanski’s Off Minor Recordings has blossomed into a buy-on-sight label (for us at least) thanks to releases from Magic Mountain High, elusive duo Stump Valley, Zsa Gang and the founder himself under the Jordan GCZ alias. What has given Off Minor that extra edge is Czamanski’s close relationship with Dave Moufang, with last year’s KM20 Tapes (1992 – 1996) record a rare insight into the man like Move D’s early ’90s recordings at his KM20 studio in Heidelberg.

With the announcement of that KM20 Tapes 12″ came the promise from Off Minor that more of this material would be issued in the future from “time to time” and, excitingly, it seems like that time is near. Taking the rather self-explanatory title of The KM20 Tapes Volume 2 (1992-1996) and pencilled in to drop in early November, this new presentation of unreleased Move D material features just the three tracks, though we have been informed by Czamanski “the A-side is a 12-minute killer!”

A1. Willenlos
B1. Evil Trak
B2. Inside the Dollhouse