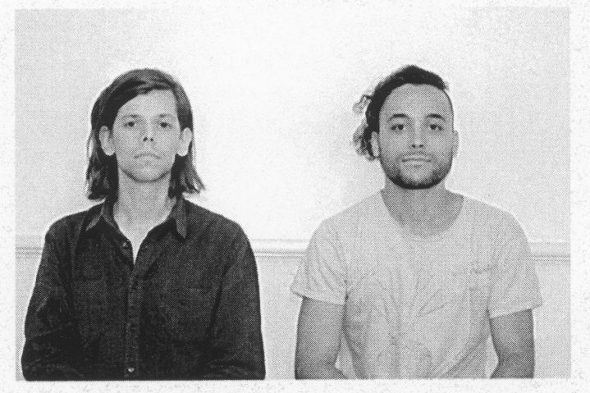 The Melbourne duo will return to Dopeness Galore with a new album next month.

The star of Andras Fox (aka Melbourne-based producer Andrew Wilson) seems steadily on the rise this year with a recent 12″ for the Mexican Summer label preceded by Overworld, a widely acclaimed album of smudged new age released under the A.R.T. Wilson name. Initially issued in limited cassette format by the producer himself in April, Overworld was more recently granted a vinyl reissue by Growing Bag Records. Wilson has however been producing for a few years now with no less than two albums released under the Andras Fox name, including last year’s Embassy Café LP with fellow Australian Oscar S. Thorn.

Issued via Amsterdam operation Dopeness Galore, Embassy Café saw the raw and deep productions of Fox complemented perfectly by Thorn’s vocals with the results widely compared to Dream 2 Science’s classic album. Given the reception, it’s little wonder that Dopeness Galore sought out Fox and Thorn for more material with Café Romantica due in November. Consisting of some eight tracks, the forthcoming album is  described as “a smoothly urgent house plea” and promises a similar vibe to their debut release together on the basis of the available clips at the Dopeness Galore site. 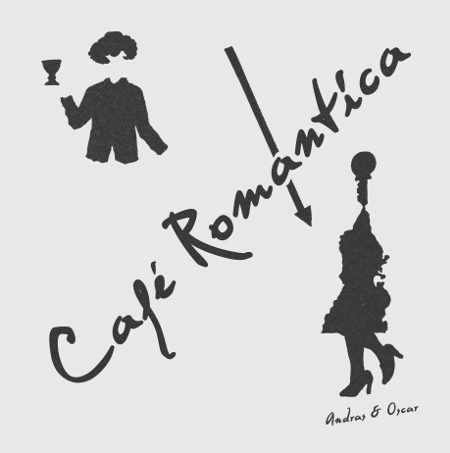