Low Jack has an Imaginary Boogie 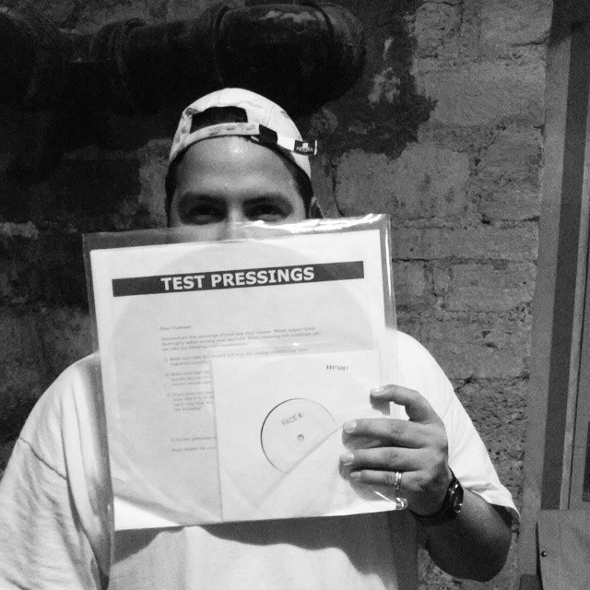 Get a grip on the forthcoming release from the Parisian producer for The Trilogy Tapes.

In the world that The Trilogy Tapes inhabits, concepts such as release dates are thrown out of the window and catalogue numbers are used as a means to confuse. Joining The Trilogy Tapes fray now is Low Jack, the Parisian producer and Rinse France regular whose Garifuna Versions album for L.I.E.S. will surely rank as one of this year’s most individual sets. His forthcoming record for The Trilogy Tapes is apparently some months off, and will be preceded by a cassette mix for the label due imminently, but the hazy thick-set delights of “Imaginary Boogie” streaming below have us very excited.