Lauer returns to Beats In Space 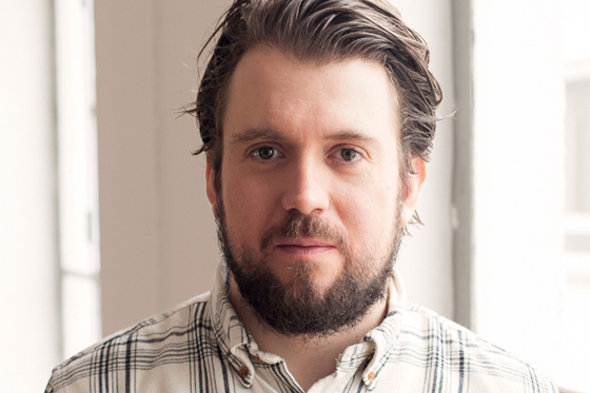 The German producer will deliver the Hands & Feet/Stigma two-tracker for the label later this month.

Despite being an artist usually associated with German labels like Permanent Vacation, Running Back and Live At Robert Johnson, Philip Lauer also has US ties with the consistently impressive Beats In Space label. Released on Tim Sweeney’s label back in 2012, Macsat Ring Down placed Lauer’s colourful brand of melodic house music alongside complimentary remixes from Lee Douglas and The Backwoods, highlighting the widely-loved nature of the German artist’s music.

Having taken a brief detour this year to form the Hotel Lauer project with his brother Jacob (whose first release came with some memorable artwork), release a single on Permanent Vacation and continue work on the Tuff City Kids project with Gerd Janson, Phillip Lauer’s next solo single will see him return to Beats In Space. According to a press release, the two-track Hands & Feet/Stigma 12″ was recorded in the aftermath of Lauer’s move to a sleepy village outside of Frankfurt, with the “delicate and patient air” of the tracks the result of a “quaint attic studio” and “slumbering infant son”. The artwork, visible below, also ties into that of Lauer’s first Beats In Space record, with the squid motif of Macsat Ring Down recast as a Pez dispenser by Kensei Yabuno.

Beats In Space will release Hands & Feet/Stigma on 12″ format on September 23, and on digital format on October 7. 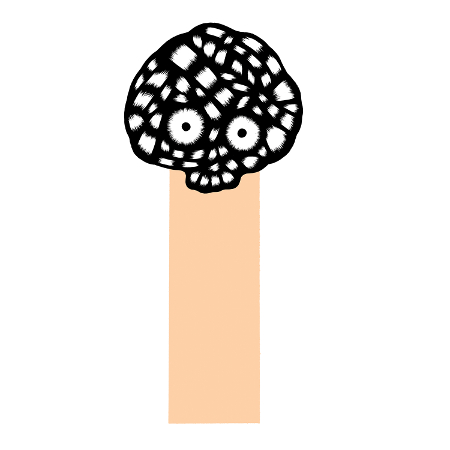