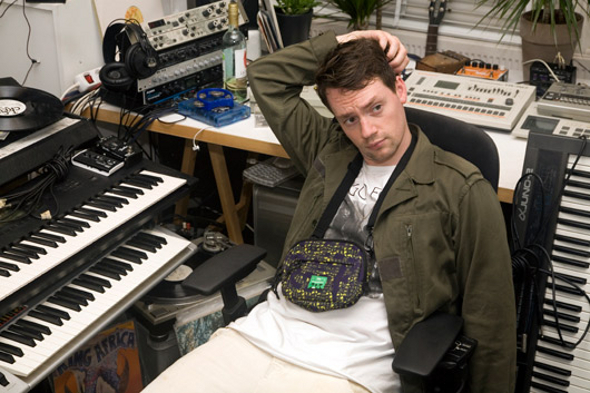 Music by Heatsick, Young Marco, Lord Of The Isles and more feature on the Berlin collective’s forthcoming compilation Nothing Matters When We’re Dancing.

Founded some five years ago by Italian pair Discodromo and Berghain resident DJ Boris, Cocktail D’Amore began life as a monthly party for the gay community in Berlin offering a place to take in music removed from the predominant techno pulse. In 2011, Cocktail D’Amore Music was inaugurated by a split 12″ sampler featuring contributions from Ichisan, Hard Ton and Bottin, blossoming to reflect the carefree vibe and musical policy of their parties. Having subsequently issued 12″s by Heatsick, Lord Of The Isles and Massimiliano Pagliara, Cocktail D’Amore Music has announced details of its most substantial release yet, celebrating its fifth anniversary.

Titled Nothing Matters When We’re Dancing, the forthcoming compilation has been put together by Discodromo, drawing from the same pool of artists that have helped establish the label, either via original compositions or remix commissions, as well as featuring some new names of equal profile. Set for release on triple vinyl, the 12-track compilation features all-new productions from the likes of Young Marco (pictured above), Black Deer (aka William Burnett), PAN’s poker faced mainstay Heatsick and Genius Of Time artist Dorisburg. There’s also space for some under-rated artists like Luv Jam and Forever Sound, whilst Discodromo contribute another collaboration with fellow Italian Massimiliano Pagliara.

Cocktail D’Amore Music will release Nothing Matters When We’re Dancing on October 27. 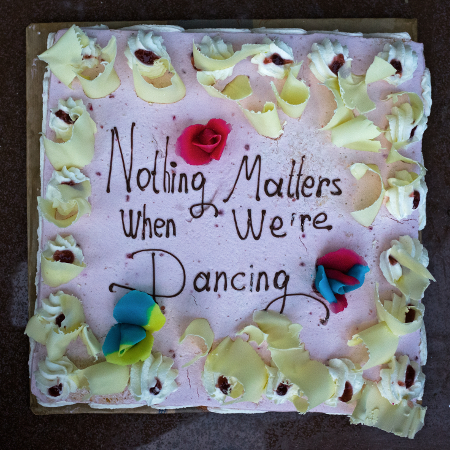