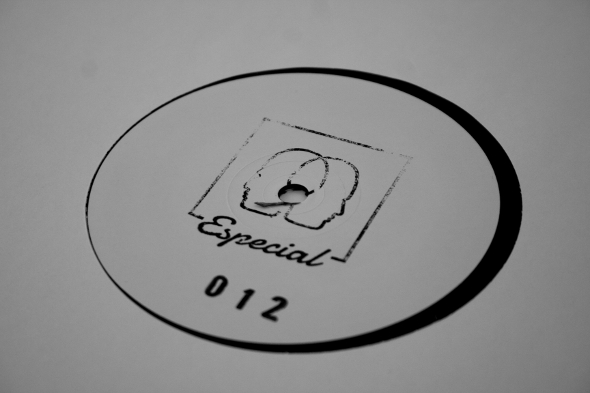 Richard Sen has never been one to hide his influences. Right from the start of his career, way back in the late 1990s, his inspirations have been clear. First, during his spell as one half of the Bronx Dogs, it was B-boy breaks, Beatbox electro and space disco. Then, when he joined forces with Neil Beatnik as Padded Cell, it was punk-funk, horror soundtracks and dub disco. Latterly, he’s divided his time between curious disco re-edits and wonky original material that variously touches on Chicago house, EMB and Italo, as well as John Carpenter and Goblin. 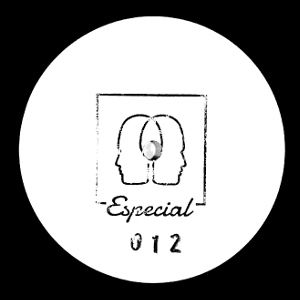 For Songs of Pressure, his second solo outing on Stuart Leath’s constantly intriguing [Emotional] Especial imprint, Sen has looked to another of his influences: bleep techno. In particular, one specific bleep techno record: Ability II’s 1990 underground classic “Pressure Dub”. Those who bought Sen’s brilliant 2012 compilation of early British house and techno, This Ain’t Chicago, will be familiar with the Ability II track. It’s clearly one of Sen’s favourite tracks, and “Songs of Pressure” is effectively a remake with a number of subtle differences; a loving tribute, if you will.

Sen has previous in this regard; Padded Cell’s “Piccadilly Line Strut” breathed new life into Rinder & Lewis’s electronic disco cover of “Willy & The Hand Jive”. The Padded Cell record used the infamous groove brilliantly, adding new percussion and working it into a sweaty, heads-down dancefloor stomper. By casting off the original’s silly vocal, Sen and Beatnik created a near perfect dancefloor record that did exactly what DJs wanted.

“Songs of Pressure” is a little different – partly as the original has no clear faults – and sticks much more rigidly to the arrangement and feel of the Ability II record. It is almost identical in terms of length and progression, though nothing of the Ability II record has been sampled. The two records feel like brother and sister, such is the similarity in ethos and execution. It’s the subtle differences that make “Songs of Pressure” so delightful, even for those familiar with the Ability II track. Sen’s new bassline is every bit as weighty, dubby and implausibly deep as any Rob Gordon mastered cut from the original period. His beats – cheap-sounding but heavy, with clipped cymbals and Chicago style handclaps – have a real 1990 swing about them, as if they were tapped out in a cold, dark Bradford bedroom, rather than in a contemporary London studio.

The Ability II record was particularly spooky and exotic, with discordant, delay-laden female vocal yelps ricocheting around the sparse sound-space. “Songs of Pressure” has that same feel, with a familiar but very different vocal sample – previously used in one of the biggest club hits of the early 1990s – flitting in and out of the mix. Sen has also added additional layers of previously unheard spookiness, with horror-influenced synth sequences, ricocheting electronics and ghostly chords mirroring the out-there feel of the Ability II record. Of course, these similarities are only noticeable if you have prior knowledge of “Pressure Dub”. Even if you do, Sen’s track is a magnificent thing: a dubbed-out, floor-friendly blast from the past that sounds every bit as current and contemporary as those by [Emotional] Especial contemporaries such as Timothy J Fairplay, Khidja and Jamie Paton.

The flipside also boasts an excellent remix by Fairplay and Andrew Weatherall under their now familiar Asphodells moniker. They re-cast “Songs of Pressure” as a chunk of intergalactic psychedelic dub that is, if anything, even more spaced-out than Sen’s original version. It features Weatherall on mic duties, half-whispering and half-singing the title in a faintly foreboding manner over a sparse, bongo-laden dub disco groove. With all manner of weird electronics, off-key melodies and alien elements, it’s almost a cover version of a cover version. It’s also rather fabulous; the kind of record that makes you feel stoned while perfectly sober, no doubt a direct consequence of Weatherall’s famously copious consumption of high-grade. It makes the perfect accompaniment to Sen’s spacious bleep techno tribute.