Steffi returns with Power Of Anonymity 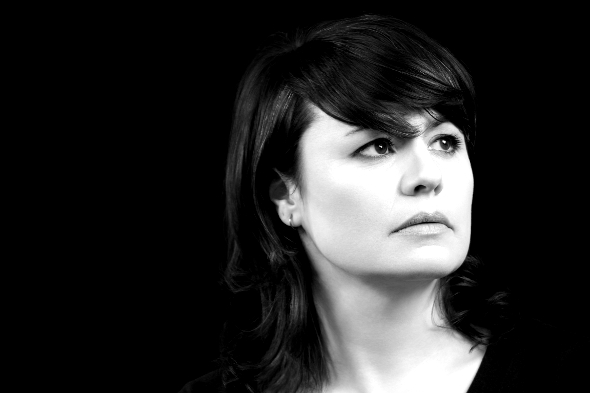 The Panorama Bar resident will release her second album on Ostgut Ton in November.

As Resident Advisor report, Panorama Bar resident Steffie Doms will follow up 2011’s Yours & Mine with a second album for Ostgut Ton in November. Entitled Power Of Anonymity, the album supposedly contains elements of electro and IDM, and came out of the producer seeking “an emancipated, unshackled approach in the album’s construction”, which she wanted work on “without any personal or external expectations.”

The new album is less conceptual than her debut, and was made during a period of intense studio time uninterrupted by gigs and traveling. “Power Of Anonymity is much more about how I see the dance floor these days, and my aim was to take that vision into the studio,” Doms explains in a press release from Ostgut Ton. “I asked myself what would happen if I could produce day after day without DJ gigs and travel interrupting my flow.”

Although Power Of Anonymity is Steffi’s first album since 2011, she has been busy building her Dolly label, which is on the cusp of issuing it’s debut long player from Boston duo John Barera and Will Martin, as well as helming the fifth entry into the Panorama Bar mix series last year. The forthcoming album will also feature a collaborative track with Dexter and Virginia, following a period in which Doms has been no stranger to collaboration, recently teaming up with Martyn as Doms & Deykers and releasing an album as Third Side with The Analogue Cops back in 2012.

Ostgut Ton will release Power Of Anonymity on 2LP, CD and digital formats on November 10. 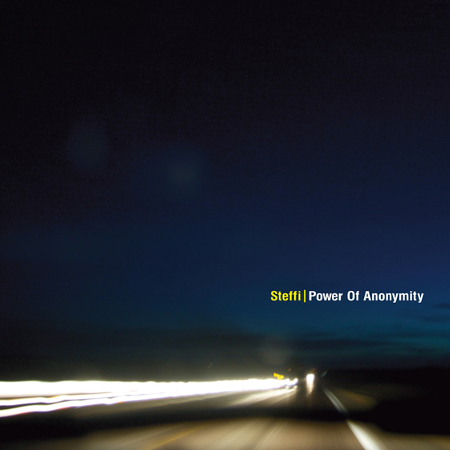