The new London-based label will issue the Speech Spirits EP from the New Zealander, featuring remixes from Kassem Mosse and Oren Ambarchi.

Wellington-based Olly Peryman first emerged as Fis back in 2011, showcasing an unquantised rhythmic style of music that was initially branded ‘experimental drum & bass’ thanks largely to the labels he worked with (Haunted Audio, Exit and Samurai Horo). It’s a tag Perryman is evidently not fond of and his style of alien, fractured electronic music has subsequently found a home on Tri Angle Records, the New York label which has so far released two Fis records amidst mutterings of a scheduled debut album.

Whilst that deep web speculation remains just that, Perryman’s next release will arrive later this month via the newly established Loopy, a London-based label whose somewhat silly name betrays the fact it clearly knows its A&R onions. Entitled Speech Spirits, the 12″ pairs up two original productions from Fis with high profile remixes from Leipzig don Kassem Mosse and the highly decorated Australian musician Oren Ambarchi. Ahead of its release you can stream samples of all four tracks below.

Loopy will release Speech Spirits by Fis on September 8. 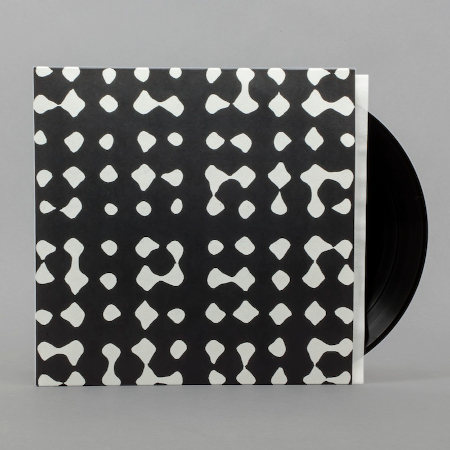