Premiere: Via App – I Came To Win 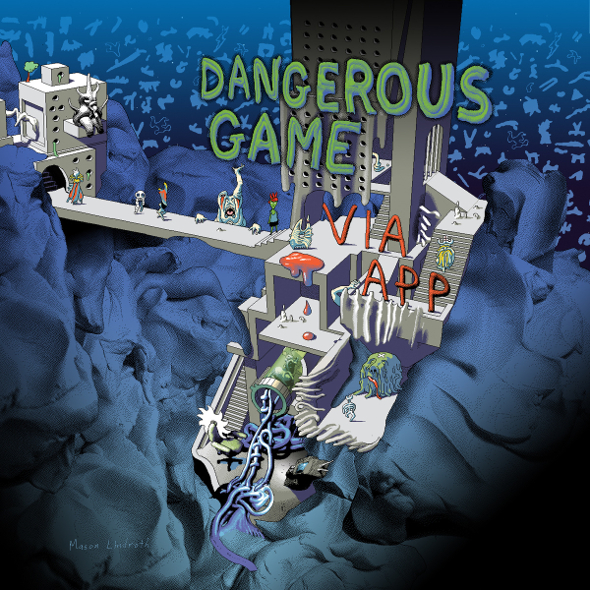 The rise of 1080p over the past year has been most enjoyable to watch, with the Vancouver-based operation turning into one of the most reliable DIY labels in the world of experimental house and techno. This year has seen tapes from Gobby, Luke Wyatt’s Nissan-inspired Infiniti project and a killer album of crunchy, ecstasy-tinged house from homegrown Vancouver talent LNRDCROY among many others, and the label is showing no signs of letting up despite 2014 fast heading into the sunset.

Amidst the label’s next batch of cassettes is the full 1080p debut of  South Carolina-born, Boston-based producer Via App, a visual artist interested in “recontextualizing sounds that function to synthesize hype/excitement.” The alias of 20-year-old Dylan Scheer, her brand of sludgy yet playful dance floor constructions are a perfect fit for 1080p, and will be explored across 10 tracks on the Dangerous Game tape. Ahead of the release on September 16, 1080p has kindly offered us the first play of album track “I Came To Win”, which contrasts blown-out kicks and mangled vocals with moments of heady rave euphoria.