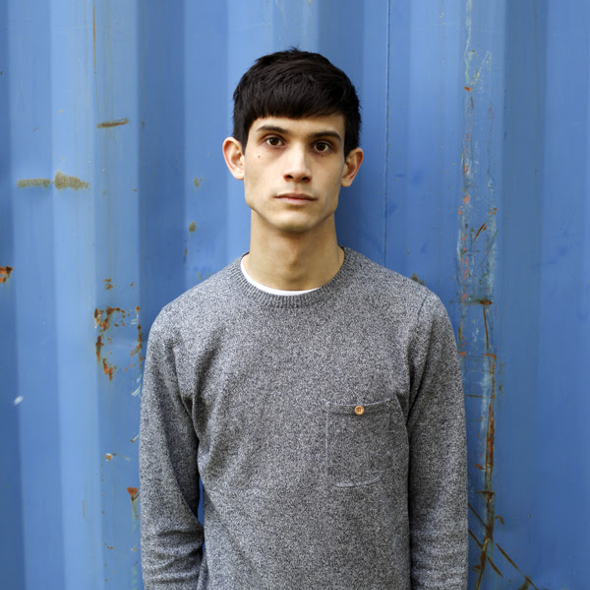 The producer will land on Bill Kouligas’ label with his debut album Flatland in October.

Fresh off the release of his split single with Dopplereffekt for Leisure System, it’s been revealed the Berlin-based producer known as TJ Hertz will issue a debut album via the ever-interesting PAN. If you’ve been paying close attention to the label’s subtle social media machine, this won’t be a complete surprise, though it does make for exciting news. Entitled Flatland, the 11-track album is due in October and apparently draws from the past two years of studio work, and follows the producer’s small yet sonically defined discography of 12″ releases.

First emerging in 2011 with a series of self-released 12″s, Objekt has since established an individual style of techno and electro whose precision drum programming proves remarkably effective in a club environment without falling into the realm of functionalism. Having subsequently appeared on Hessle Audio, Power Vacuum and Young Turks in one capacity or another, Objekt’s arrival on PAN will be interesting, not least to see how the producer approaches the album format. For their part, Flatland is described by PAN as an “effervescent body of work” that explores “competing truths, multiple perspectives and conflicting accounts”.

PAN will release Flatland by Objekt in 2LP, CD and digital formats on October 20. 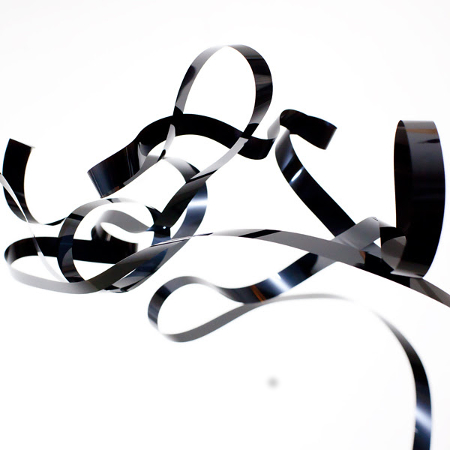