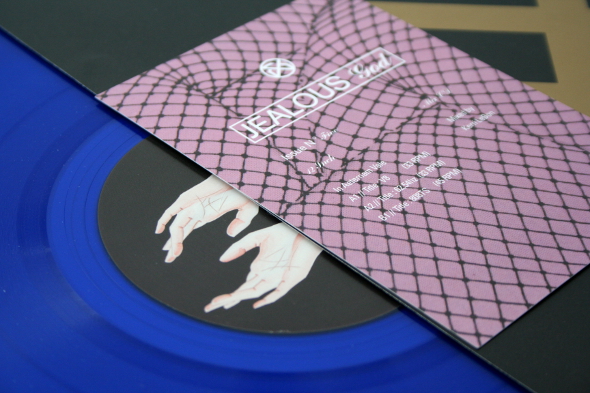 The release schedule of French producer Lauren Prot reminds this reviewer of being reliant on the public bus transport system – you for wait for years for one to arrive and then they all come along at once. Since Veronica Vasicka’s Minimal Wave label put out its first In Aeternam Vale release back in 2009, the Lyon-based artist has been at his busiest since his mid-80s to mid-90s tape release activity. So is it time again for Aeternam Vale’s music or is Prot’s work music of this time? Certainly, with a renewed focus on anything with even a whiff of an industrial or wave undercurrent, it should feel like this latest record, Prot’s debut on the post-Sandwell District concern Jealous God, represents an alignment of the stars. 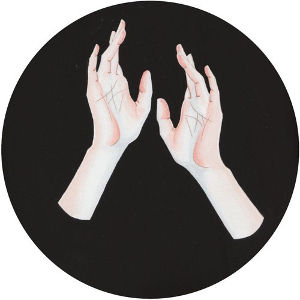 The reality however is not so simple. If anything, “62,54hz” sounds like a continuation of the Sandwell/Rrose/Mike Parker continuum, a tunnelling rhythm pulsing headlong into the wormhole’s oncoming white lights its only link to IAV material of yore being the husky, croaking percussive rattle. “V8” sees Prot further explore the pulsing, heads-down approach, its clanging percussive ticks and whirrs set to a growling pulse and insistent sub-bass belches. Both tracks suggest that Prot has been heavily influenced by the same group of artists whose own work he had impacted on in the past.

Despite this, there is one contribution on the fifth Jealous God issue where In Aeternam Vale’s own techno primitivism reigns supreme. The nine minute “808 TS” starts with gently humming white noise before death-paced drums and snapping hats and hissing pistons are dropped. All of these elements provide the basis for Prot to weave together a blanket of sound that is warped, stretched and teased out as it moves from background noise and eventually becomes the track’s main focus. Don’t expect your average dance floor techno producer to pull moves like that any time soon.