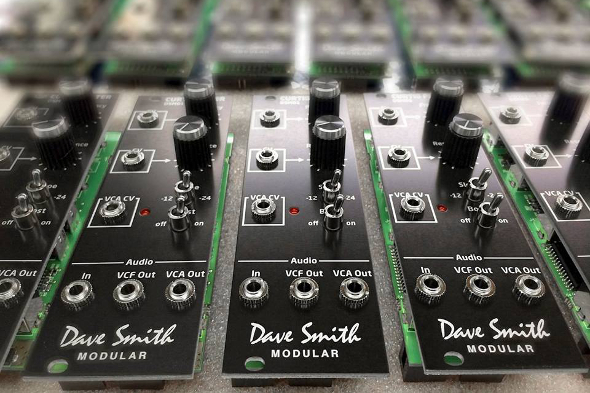 The US synth manufacturer has released its first Eurorack component, based on its Curtis filter design.

Dave Smith Instruments has so far resisted entering the growing market in modular components, choosing instead to concentrate on its wide range of standalone synths. Today it announced plans to change that, with the release of its first component for the popular Eurorack system. Based on the company’s famed Curtis filter, known for its saturated tones, the DSM01 module features a resonant low-pass design that can be switched between -12 dB and -24 dB operation and driven into self-oscillation in -24 dB mode, together with a boost switch to add a little extra overdrive to the tones. As you’d expect there’s no MIDI, with the main connections being three CV inputs.

The DSM01 is shipping now, and according to Create Digital Music, should cost $179.