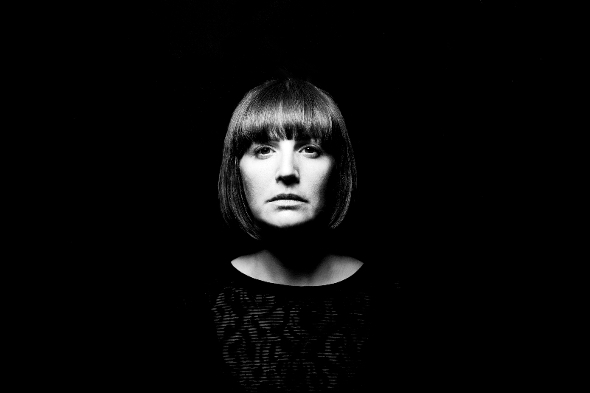 The Bristol-based sound artist and composer will release her debut album Chrysalis through the label next month.

This year has seen Astro:Dynamics blossom into one of our favourite DIY operations, with a succession of compelling releases from the likes of Vaghe Stelle, Alis, Lord Skywave and Quiltland. Having issued a trio of releases from the latter Swedish artist, Astro:Dynamics took a break over the summer months but is now set to return with the introduction of Sophia Loizou to its roster. The Bristol-based sound artist and composer joins the Astro:Dynamics family with Chrysalis, a bold sounding six-track album that represents her debut release.

Due for release next month, Chrysalis has been mastered by Subtext’s Paul Jebanasam, and there are definite sonic links between Loizou’s approach and the type of music that Bristol-based label releases. Described as an “exploration of conflict and balance between nature and technology”, the six movements on the album are the result of some elaborate recording methods from Loizou. Each movement consists of flute, cello and soprano passages, recorded and subsequently fed through a complex array of software and hardware, with Loizou’s intention to “capture the tension that binds the liminal states between the formless and the formed”.

A stream of album track “Sllica” can be heard below and should offer some indication of what to expect from Sophia Loizou’s debut release.

Astro:Dynamics will release Chrysalis by Sophia Loizou in cassette and digital formats on September 15. 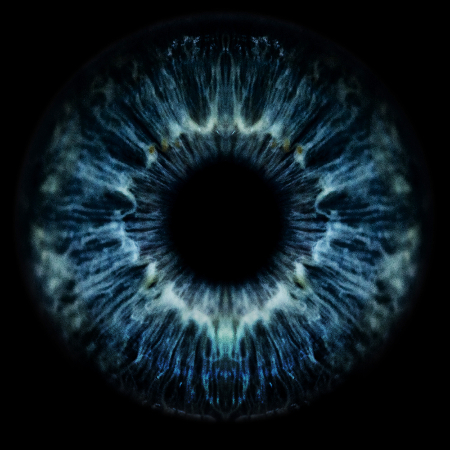