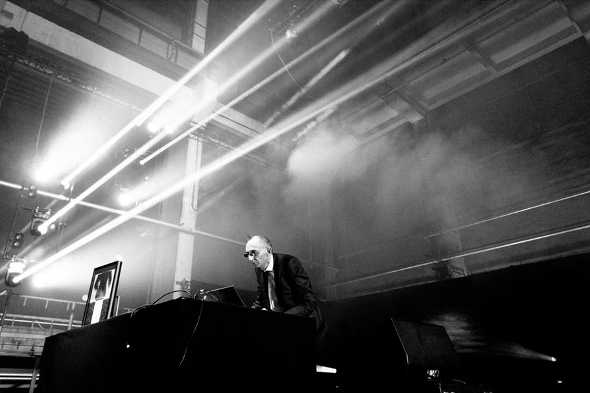 Konrad Becker’s debut album finds its way back to the vinyl format after 34 years.

It was 1980 when Austrian multi-disciplinarian artist Konrad Becker emerged as Monoton and self-released the album Monotonprodukt 02, laying the groundwork for a body of material that is still revered today. Only last weekend, Becker participated in Berlin Atonal (pictured above), gracing the festival with a live performance of his widely acclaimed second Monoton LP Monotonprodukt 07. Set to drop next month, Desire’s edition will be the first time Monotonprodukt 02 has been reissued since the project debuted over three decades ago, with reports suggesting original copies are currently fetching prices of over $200. To emphasise the importance of Monotonprodukt 02, Desire describe the album as “a key influence on the brand of Eurotronica found on labels from Kompakt to Mego”.

News of Desire’s plans to reissue Monotonprodukt 02 further strengthens the working relationship between the French label and Becker, with Monotonproduckt 07 already subject of a 2012 reissue. In addition, Desire was also responsible for birthing Becker’s new Operations project, which sees him combine synth pop with electronica and dub, while the label also commissioned him to remix Ike Yard alongside Regis for a split release with Blackest Ever Black.

Desire will reissue Monotonprodukt 02 by Monoton on September 29. 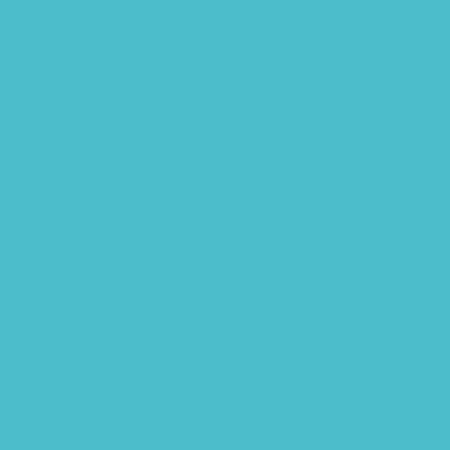