Cut Hands enters the Festival Of The Dead 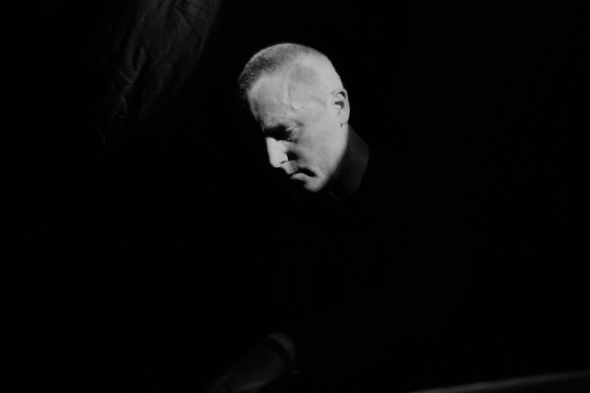 William Bennett will return with a new album for Blackest Ever Black in October.

Wedged somewhere between noise and techno, the brand of bracing, heavily percussive and somewhat divisive music that William Bennett makes under the Cut Hands alias has proved quite a prolific outlet for the artists since its debut in late 2011. In addition to the cross-format Cut Hands albums issued on Bennett’s own Susan Lawly operation and the Dirter Promotions label, the former Whitehouse man has found fans in Downwards and Blackest Ever Black, with several 12″s released on the like-minded labels.

Blackest Ever Black have been dropping hints regarding a new Cut Hands album from Bennett over the past few weeks, and today the label formally revealed full details of the LP. Set to drop in October, Festival Of The Dead draws 12 new productions from the Cut Hands studio with a sparse press release from Blackest Ever Black suggesting the album presents the “most potent distillation yet of Cut Hands’ malign percussive energy”. The album’s fierce opening track “The Claw” is available to stream below and it certainly qualifies such a statement.

Blackest Ever Black will release Festival Of The Dead by Cut Hands in late October. 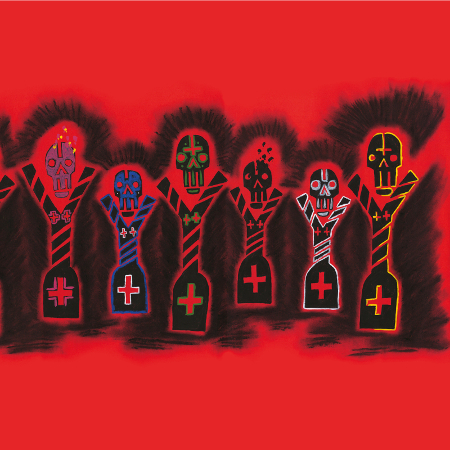 A1. The Claw
A2. I Know What I Must Do
A3. Damballah 58
B1. Parataxic Distortion
B2. Festival Of The Dead
B3. Belladonna Theme
C1. Vaudou Take Me High
C2. Inlightenment
C3. None Of Your Bones Are Broken
D1. Madwoman (Festival Mix)
D2. Fruit Is Ripe
D3. Fire Ends The Day