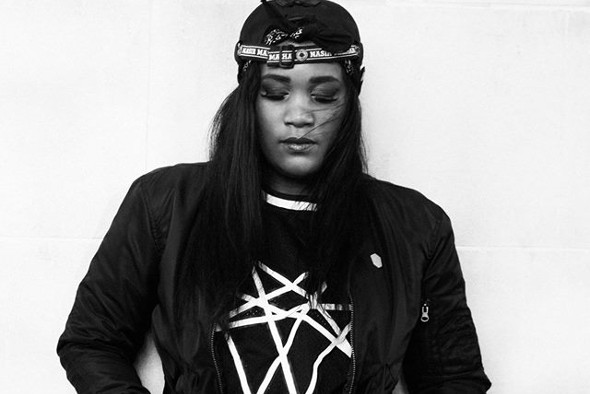 The UK producer will release her second album on Hyperdub in October.

Since debuting on Hyperdub in 2009 with the Narst 12″, Cooly G has become a firm member of the label family. While her early material was tied in with the emerging UK funky scene, her productions have since incorporated elements of R&B, hip hop and UK house, most notably on her 2012 debut album Playin’ Me, which featured an unexpected cover of Coldplay’s “Trouble” alongside its more ethereal, dubby dance floor cuts.

Having made her return earlier this year with the club-ready sounds of the Hold Me 12″, Cooly G is set to release a second album on Hyperdub in October. Entitled Wait ‘Til Night, the LP looks to be just as surprising in its direction as her debut. Described by the label as “an album of sensitive, lo-fi bedroom music”, it sees the producer take her sound in a direction combining reggae culture with R&B and synthpop influences. The producer’s vocals will take centre stage on Wait ‘Til Night, which contains 12 “slow-jammed stories of blighted urban romance.”

Hyperdub will release Wait ‘Til Night on October 10. 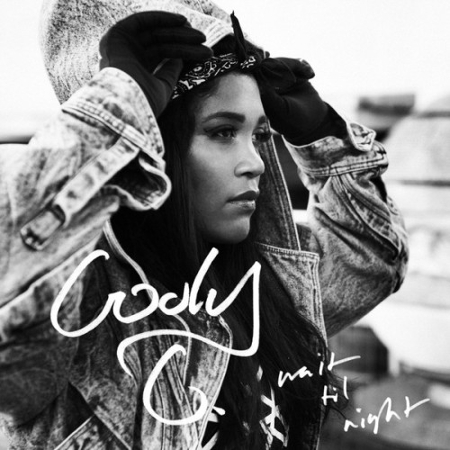